Integra, an established and growing life science company, had plans to add 60 more jobs, but lacked additional parking. To assist with expansion of the company in the Cincinnati neighborhood of Madisonville, the City and Redevelopment Authority acquired an adjacent site that for nearly 50 years housed a metal plating facility. The abandoned building sat on three acres of land that was ideal for additional parking, but was not owned by Integra, and had potential environmental challenges. Through the Redevelopment Authority’s 2010 U.S. EPA Brownfield Assessment grant, Phase I and Phase II Environmental Site Assessments were conducted. The environmental issues discovered were manageable; the building was demolished and paved over with asphalt for use as a parking lot.

Since the project began in the spring of 2012, Integra has added nearly 80 new jobs and invested approximately $3.3 million into their existing facility and the new parking lot. 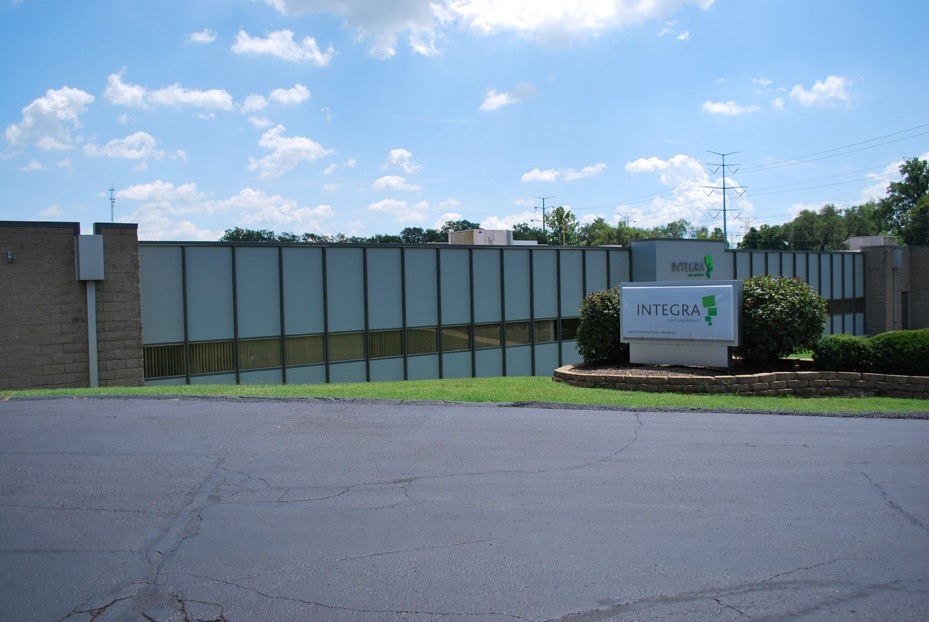 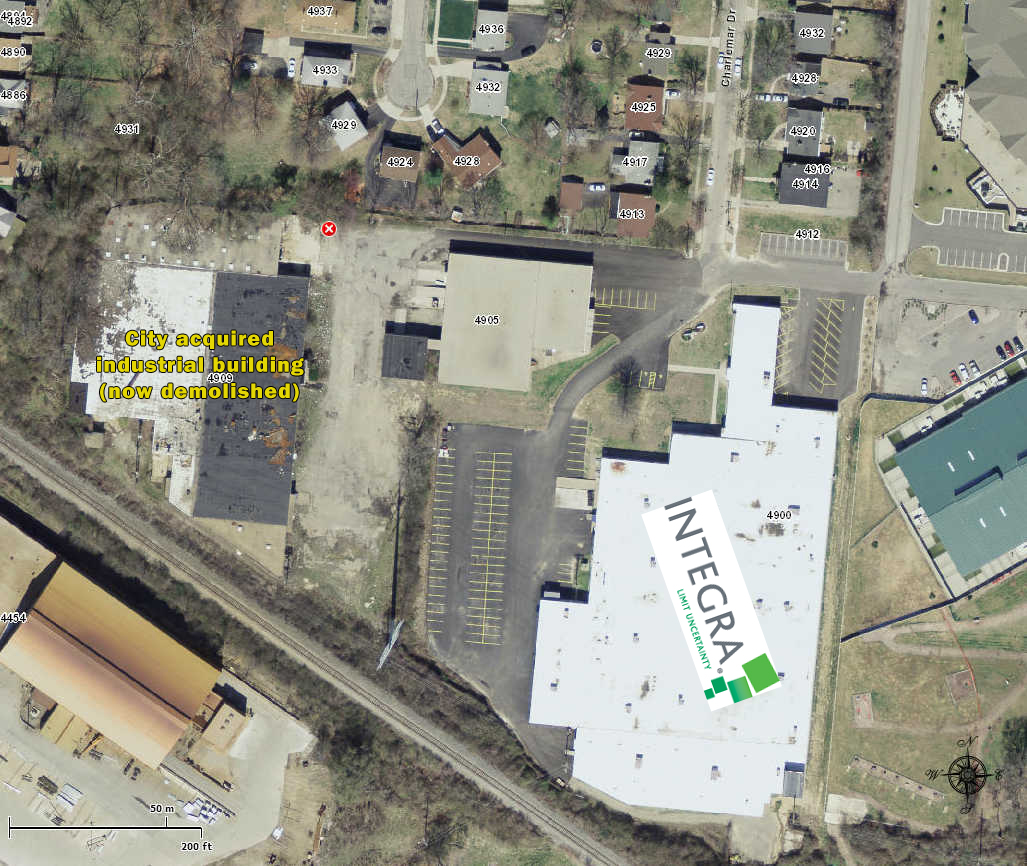 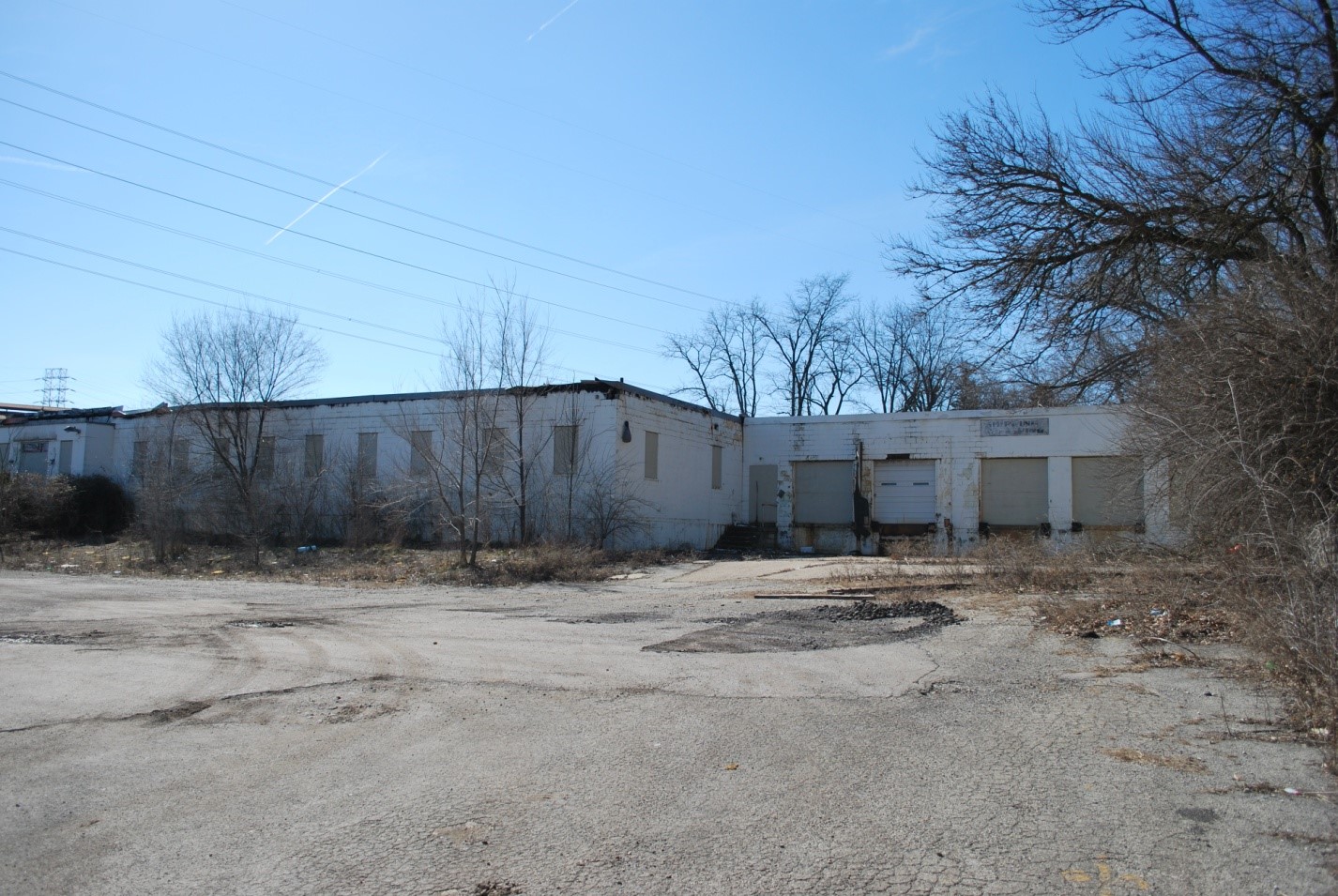 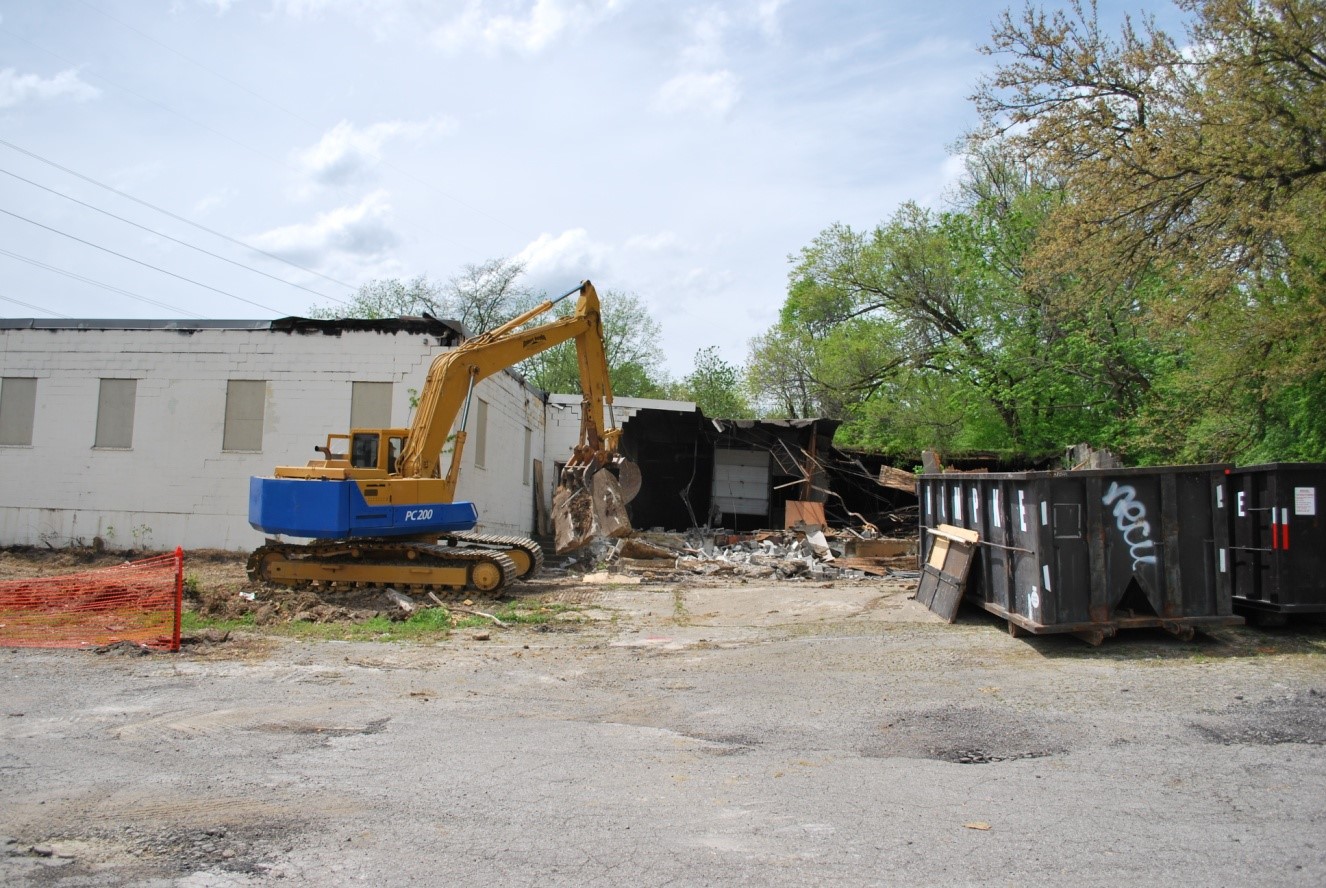 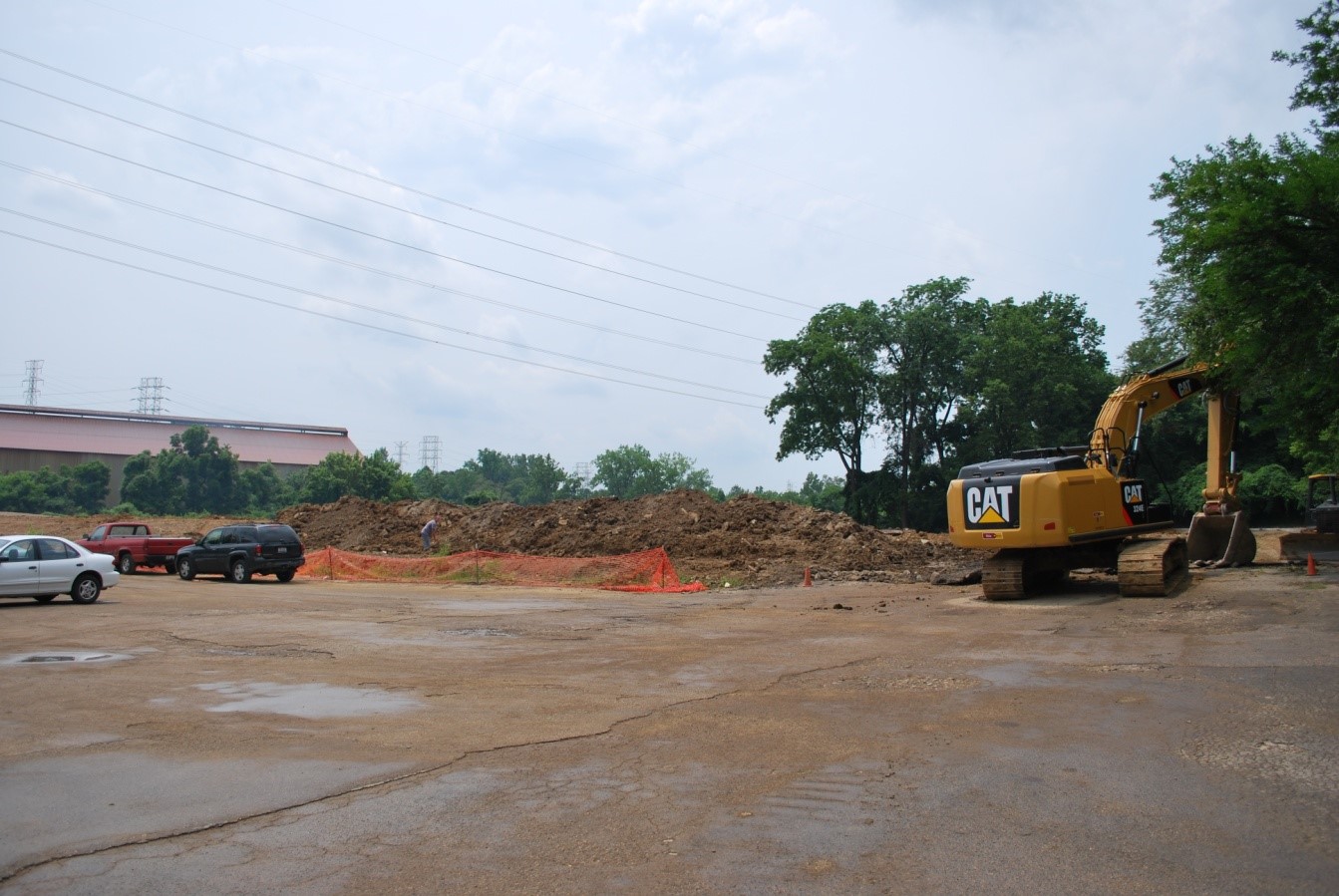 Demolition completed and ready for redevelopment 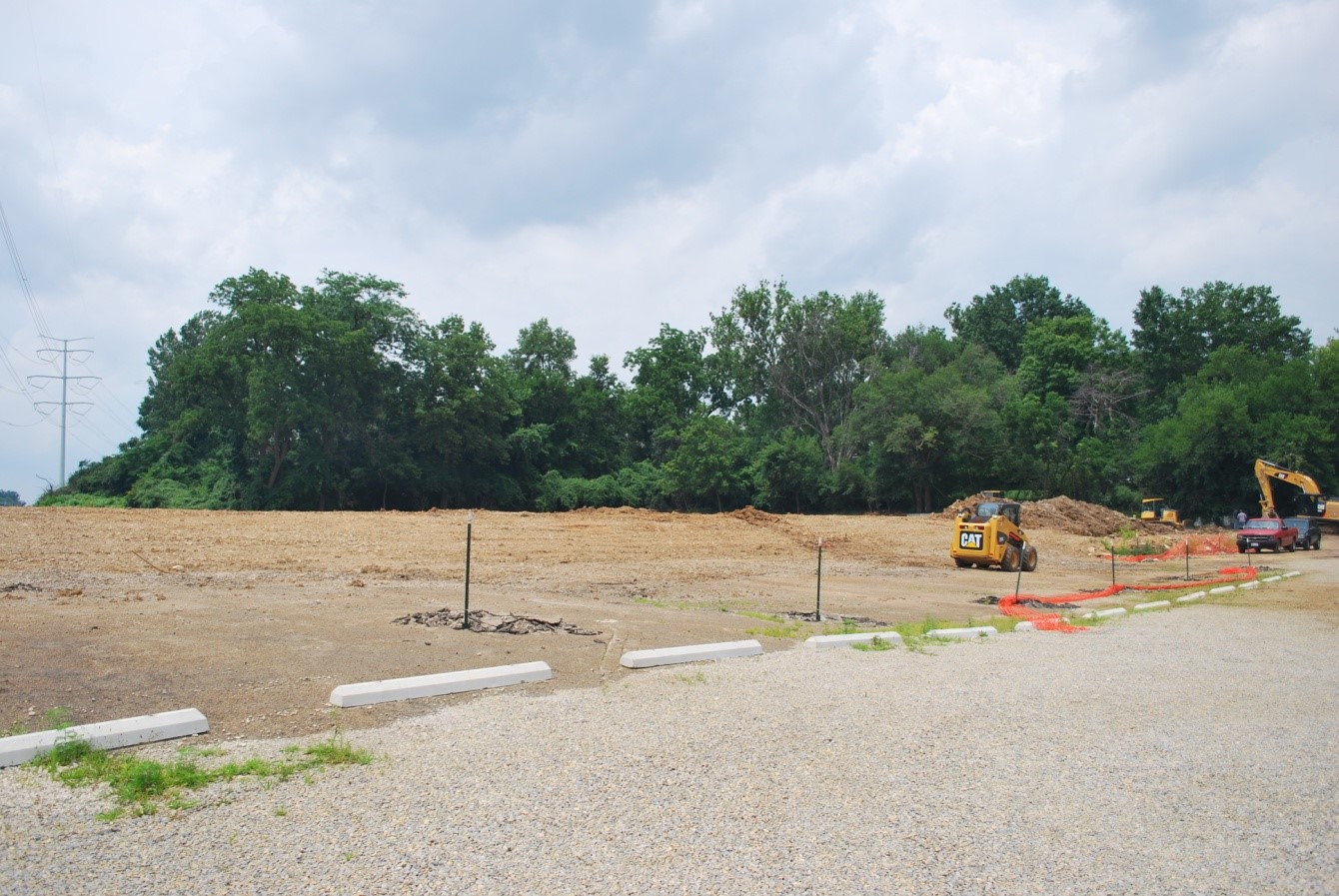 Linden Pointe on the Lateral