Linden Pointe on the Lateral

Linden Pointe on the Lateral is an excellent example of a committed public-private partnership needed to revitalize a long-vacant brownfield site into a center of new-economy commerce. In July 2005, the Port Authority, together with the City of Norwood, was awarded $750,000 in Clean Ohio Assistance Funds for the cleanup of the 15-acre former General Motors Corp. property, located at 5025 Carthage Avenue in the City of Norwood. The site owner and developer, Al. Neyer, LLC, redeveloped the property and an adjacent property into Linden Pointe on the Lateral, an approximately $65 million master development of office, retail space and restaurant sites.  To date, this development has created approximately 700 jobs with an average annual salary of $72,000.

Because prior owners had partially remediated the site, construction of the development was able to begin in one area of the property, while cleanup of remaining soil and groundwater contamination was conducted in other areas. This enabled Al. Neyer to proceed with the construction of a 95,000-square-foot, four-story, mixed-use retail and office building, completed in 2007. The U.S. Environmental Protection Agency awarded Linden Pointe the agency’s prestigious ENERGY STAR® Award for efforts to make the campus energy efficient and environmentally friendly.

GM’s assembly plant closing in 1987 dealt a devastating blow to the City of Norwood, resulting in the loss of 4,400 jobs. The Norwood plant, which had operated for more than 60 years, had provided about 30% of the City’s tax revenue. The massive cleanup of the site, which had once housed Globe Wernicke Co. furniture manufacturer, resulted in the issuance of an Ohio EPA CNS (covenant not to sue) in 2009, providing comfort and certainty about its redevelopment potential and facilitating the Linden Pointe project. 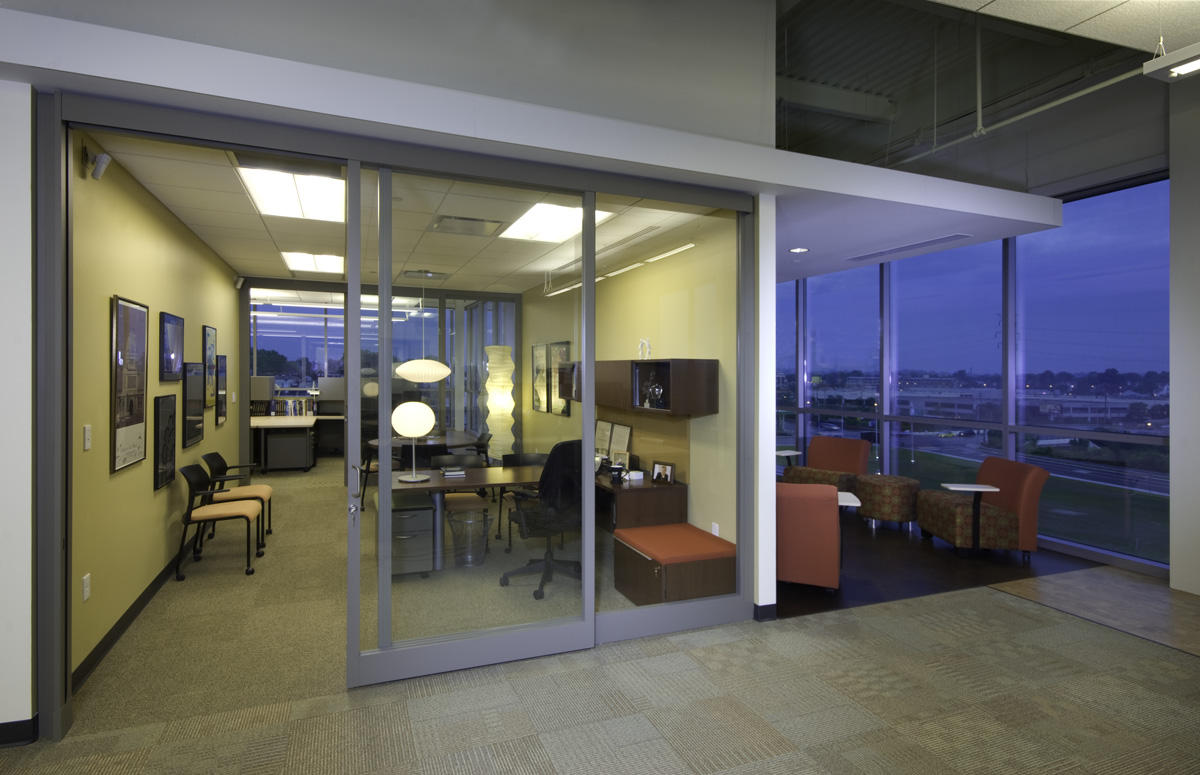 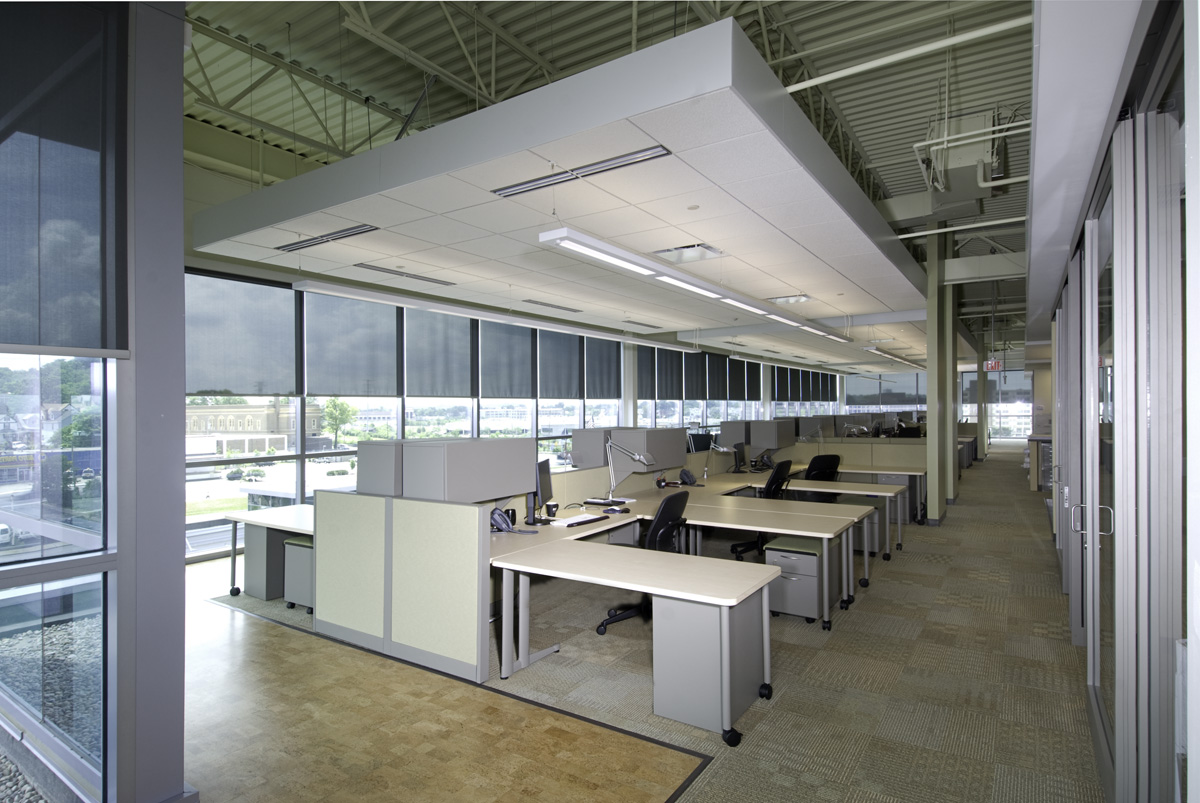 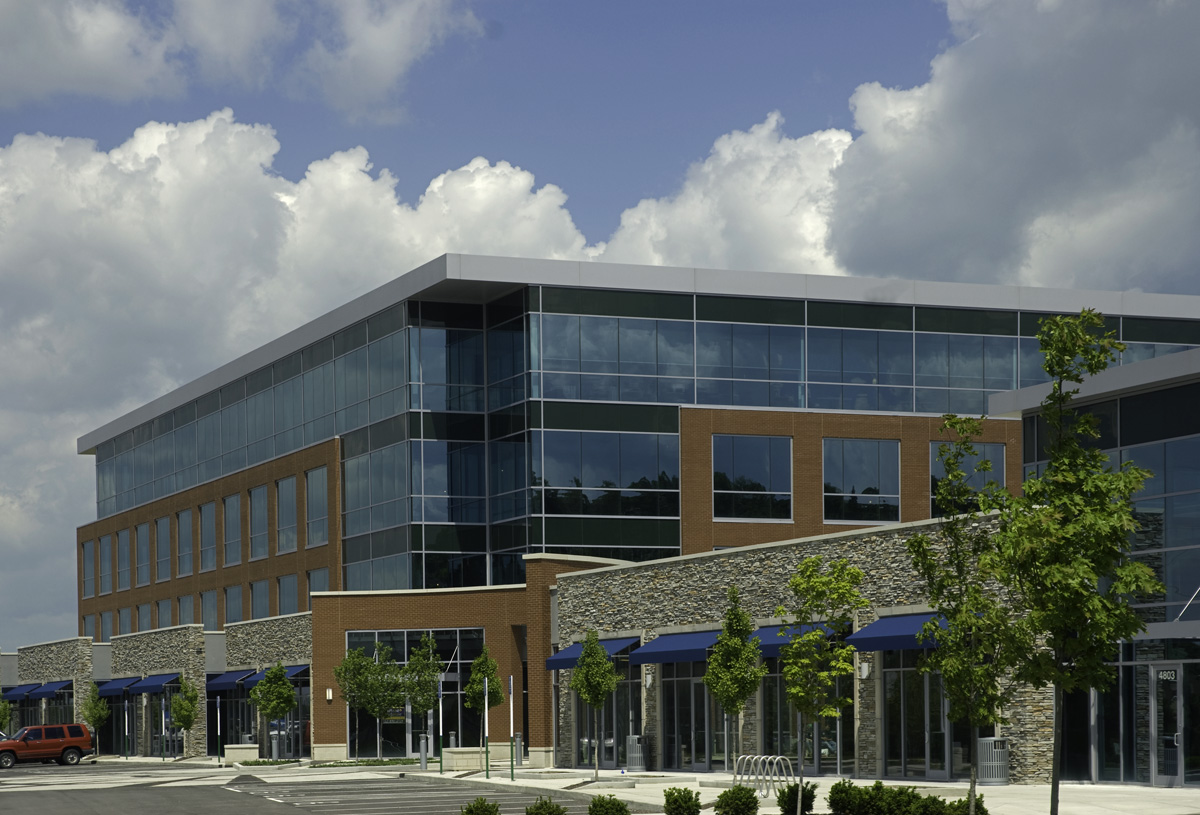 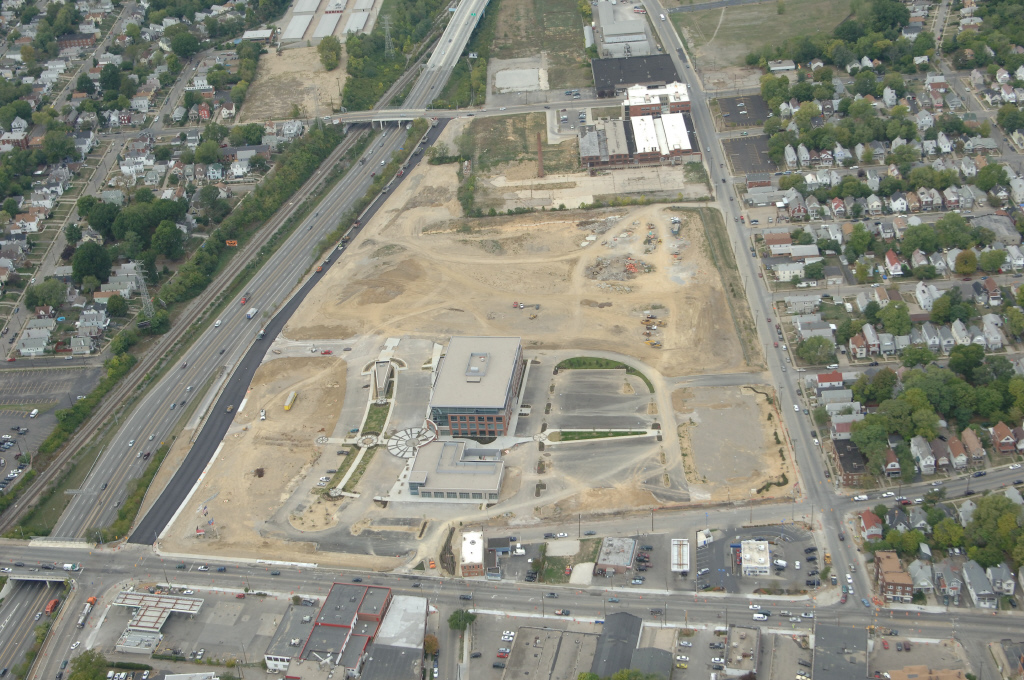