A historic, mostly vacant office building at Seventh and Vine Streets in Cincinnati’s Central Business District will be redeveloped into 160 residential apartments with support from The Port in a capital lease structure, wrapped with a bank bond, up to $28 million. The lease revenue bonds to support the development by Pearl Companies were approved by The Port’s board of directors at its October 10, 2018 meeting.

Pearl bought the Provident Bank Building, designed by Henry Hake and built in 1909, in early 2018. The Indianapolis-based developer anticipates up to $36 million in total costs for redevelopment and repurposing of the Provident, an 11-story, 120,000 square foot building. The project’s construction will encompass 200 jobs. The 540 to 1,000 square foot apartments will have finishes such as hardwood floors, solid wood doors, quartz countertops and European lighting and plumbing fixtures. More than 20,000 square feet of commercial, street-level space will be updated.

Pearl has converted 15 historic buildings in the last 15 years throughout the Midwest. The Provident is its 16th historic development. The Provident will feature a resident library, game room, pet wash and bike storage.

Harry Hake opened his architectural practice in 1897 after attending the Ohio Mechanics Institute and Cincinnati Art Academy. Hake was commissioned to design many landmark buildings in Cincinnati, including several for Cincinnati Gas & Electric Company, the headquarters of Western & Southern Life Insurance Co., the Queen City Club and Crosley Field. He also designed new Cincinnati Fire Department and Police Department buildings in neighborhoods throughout the city. 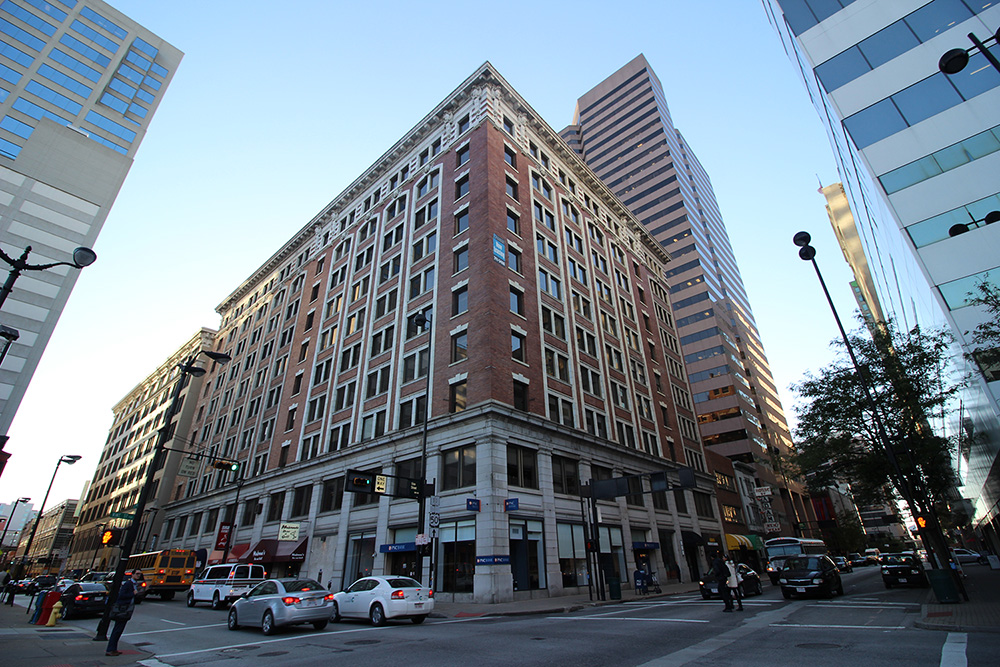 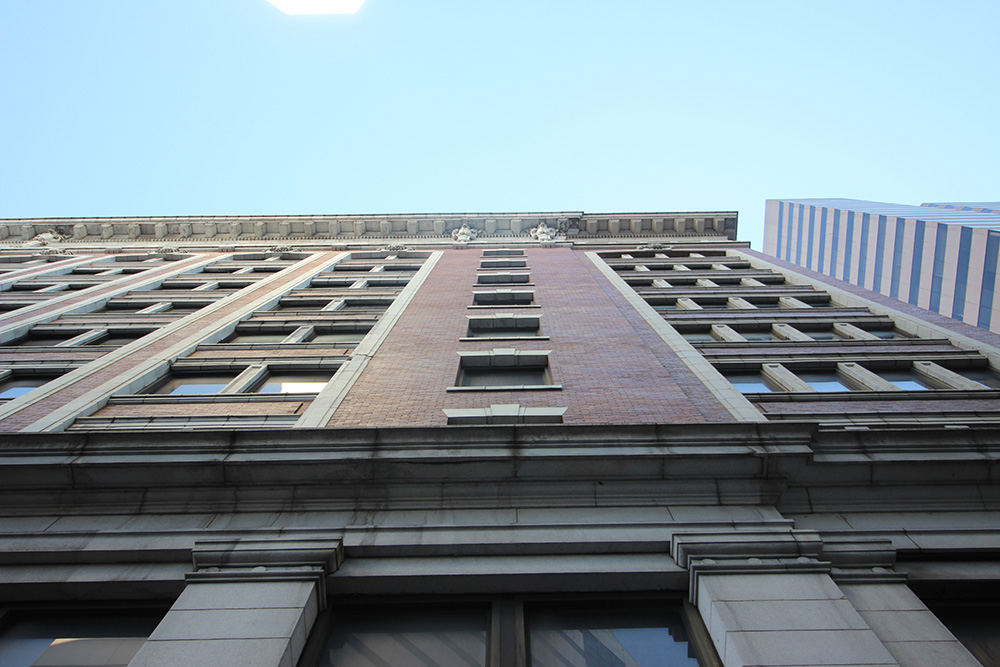 "Pearl is a prolific developer in urban environments – The Provident is the sixteenth historic renovation we’ve done so we work with a lot of local, city, state and federal authorities. Todd Castellini and The Port have provided the most pleasant experience and been so refreshing to work with – we’ve never had an experience this delightful."