Alumni Lofts, 1310 Sycamore, is housed in one of the most prominent buildings in Cincinnati’s Pendleton neighborhood. This transformation of the former School for Creative and Performing Arts has reopened as Alumni Lofts apartment community. Many of the building’s original treasures have been incorporated into the common areas and the individual studio, one-bedroom and two-bedroom apartments and lofts, including: 2 firemen’s poles; an original pool ladder; numerous Rookwood fountains; a running track and gymnastics floor.

The Port’s Public Finance Practice played a role to assist the developer, Core Redevelopment, by providing a financing incentive through a lease structured to significantly reduce the cost of this unique redevelopment project, which preserves the historic landmark.

1310 Sycamore has played a storied, important role in Cincinnati history; linked to education even through its earliest Owners. William and Abigail Woodward were proponents of free education for the City’s poorest children. They donated the plot of land that became home to the first public school west of the Alleghenies.
This public school educated Cincinnatians for nearly 100 years, including President William Howard Taft who laid the cornerstone for the building’s successor, five-story Woodward High School.
In 1977, Woodward became the School for Creative and Performing Arts, the first public school in the country to offer a K-12 curriculum catering to the arts. In the early 2000s, the school relocated to a new facility, vacating the historic facility. 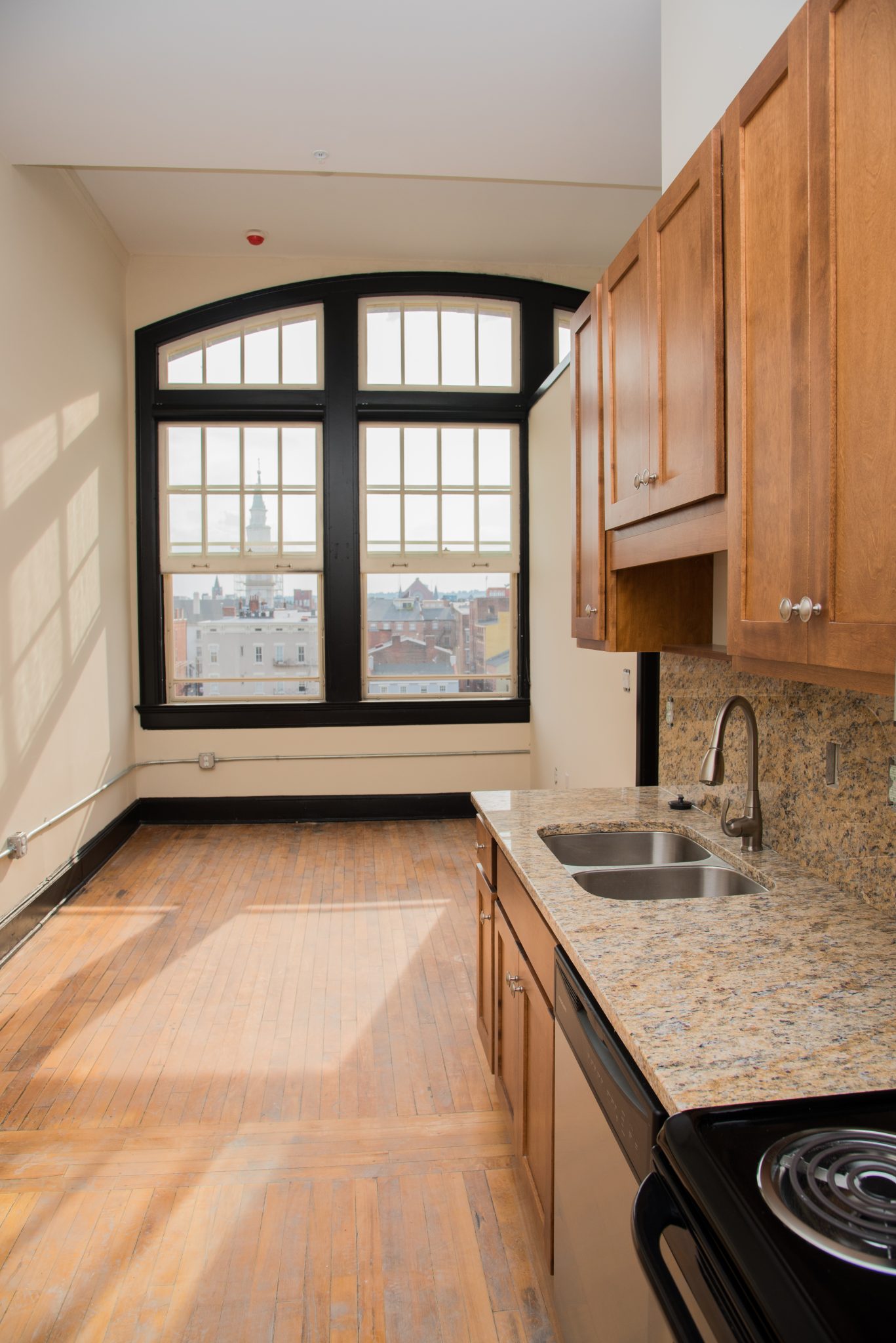 Kitchen and arched window overlooking the City in renovated unit 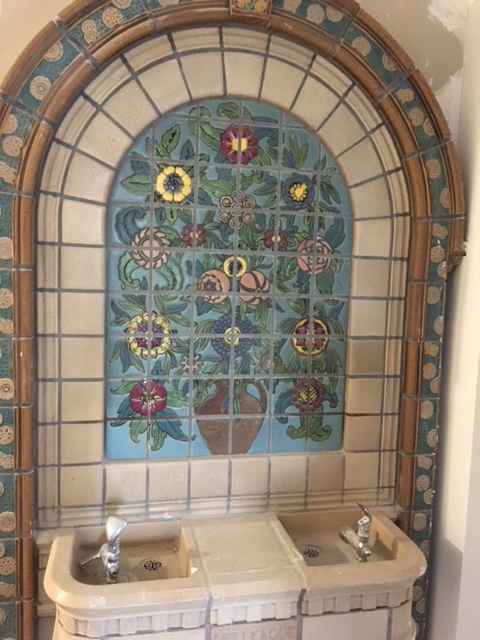 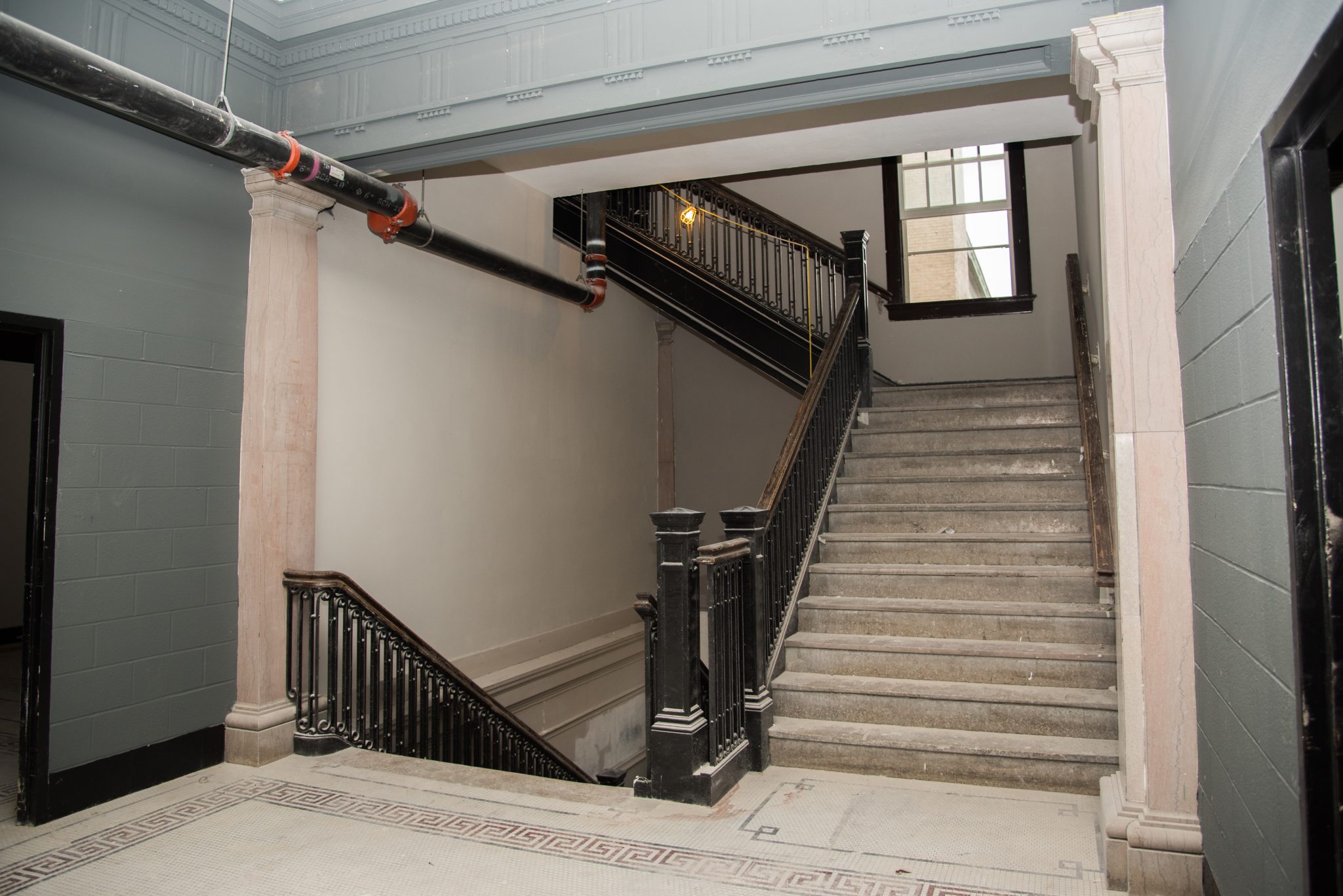 "This was a particularly large building, which would have been tough for other developers. But the location within burgeoning OTR, combined with the element of historic revitalization of an old building made this an exciting project. This truly was a case of using a property for the best and highest use. Upon completion, it brought 180 new individuals to the community, with good incomes, and a passion and interest in investing in the neighborhood."