The Hamilton County Landbank’s Historic Structure Stabilization program assists in the stabilization of important, historic, vacant buildings across Hamilton County, in order to preserve them for future re-use. The Landbank has completed four stabilizations this year so far, including two properties in Lower Price Hill, as well as the 1706 Lang St. building in Over-the-Rhine, and the Mt. Healthy Theater on Hamilton Avenue. 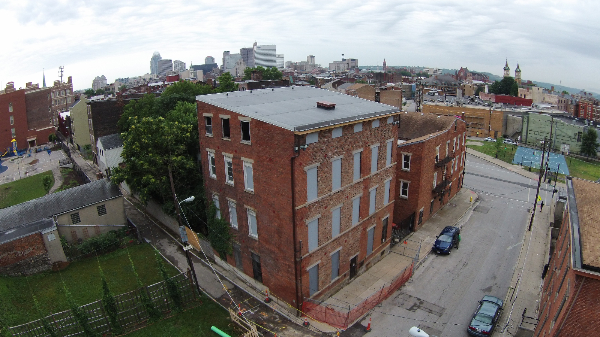 1706 Lang: Built in 1855, the three-story brick structure was crumbling into the street and slated for demolition in early spring 2015, until an outpouring of community support successfully halted its demise. The City of Cincinnati partnered with the Hamilton County Landbank to stabilize the property at a total cost of $134,600. The Landbank managed the stabilization project, which was completed in June. 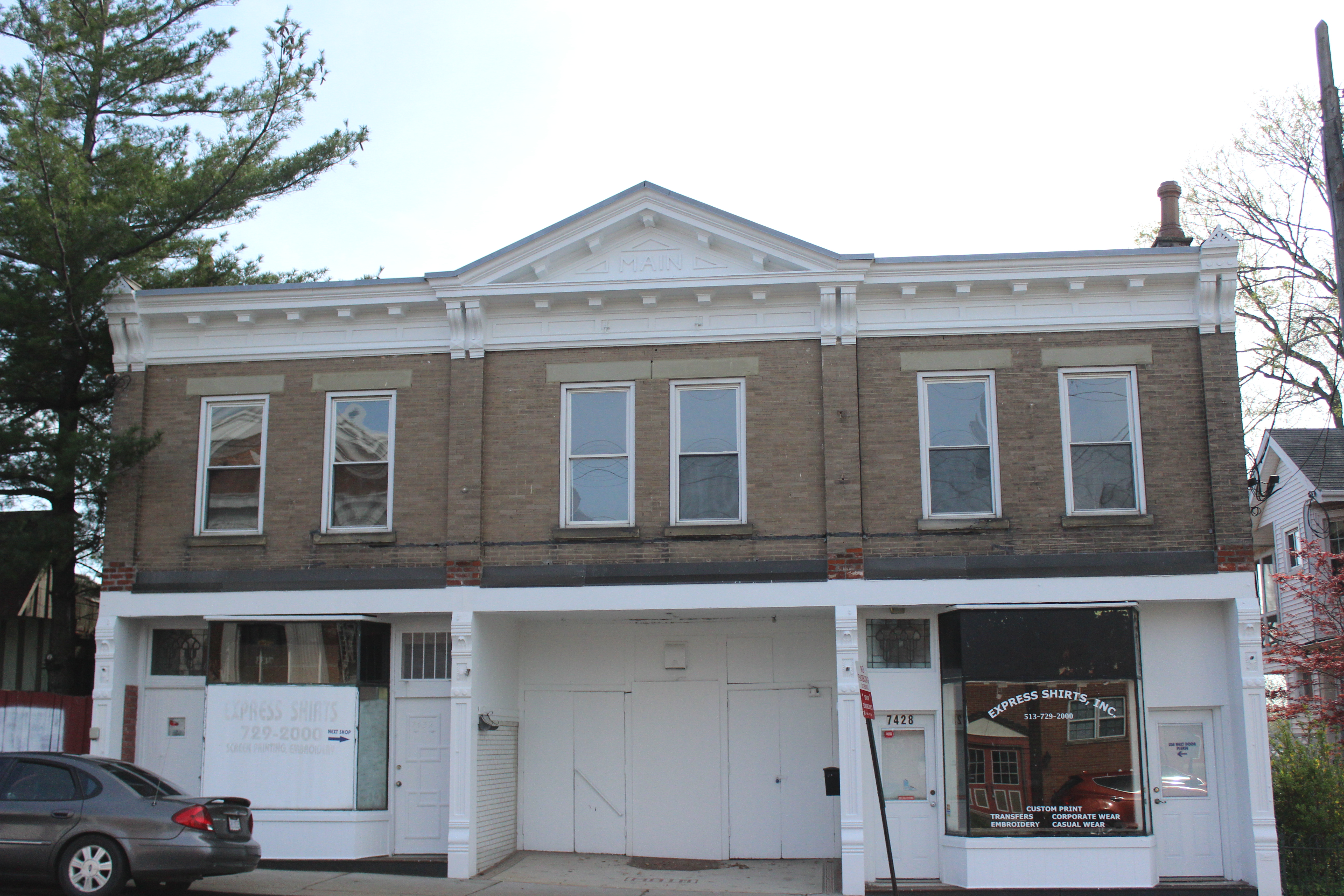 The Mt. Healthy Theater: Known as the Main Theater dating back to 1915, operated by the Blum family, the neighborhood cinema thrived through the 40s and 50s as a prime entertainment spot with a focus on family-friendly films. The theater closed in 1971 and aside from a stint as an auction house, suffered years of neglect with the building falling into disrepair. The Port Authority determined the building to be of sufficient historical significance and worked with the City of Mount Healthy to stabilize it from further deterioration until a new use can be found for it. The Mt. Healthy Historical Society recently featured an illustrated history of the theater in their May Newsletter (see page 4).

The Landbank accepts nominations for sites throughout Hamilton County that may be eligible for the Historic Structure Stabilization Program. The structures must be vacant and blighted, and of some historical significance. For more information, send an email here or call us at 513-621-3000.