The former Regal Theater is thought to have been built around 1908. It opened as the Casino Theater in 1914, and was renamed the Regal in 1941. Featuring 1,500 seats, the theater opened with a stage for vaudeville and other live acts before switching over to films. In the 40’s and 50’s it screened cartoons & feature films, while hosting jazz musicians late into the evening. It closed in 1996, and by 2002, it was a featured property in CityBeat’s Blight of the Week. The Hamilton County Landbank acquired the property in April 2013, and began stabilization work in October 2013. The Landbank has issued a public “Request for Redevelopment Proposals,” in an effort to find qualified developer(s) for its preservation and redevelopment into a vital part of the West End business district. 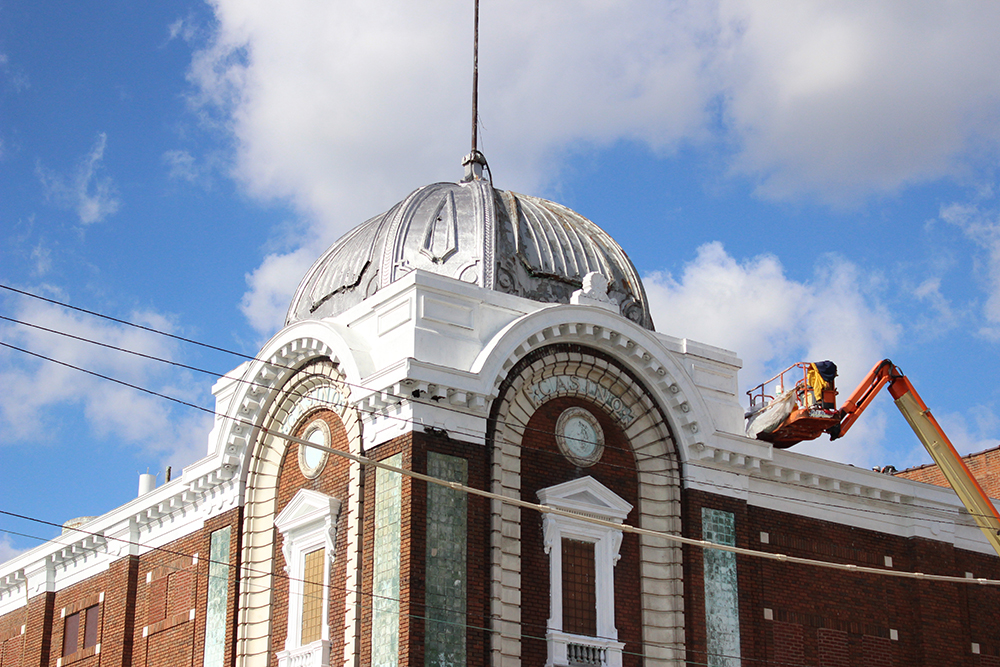 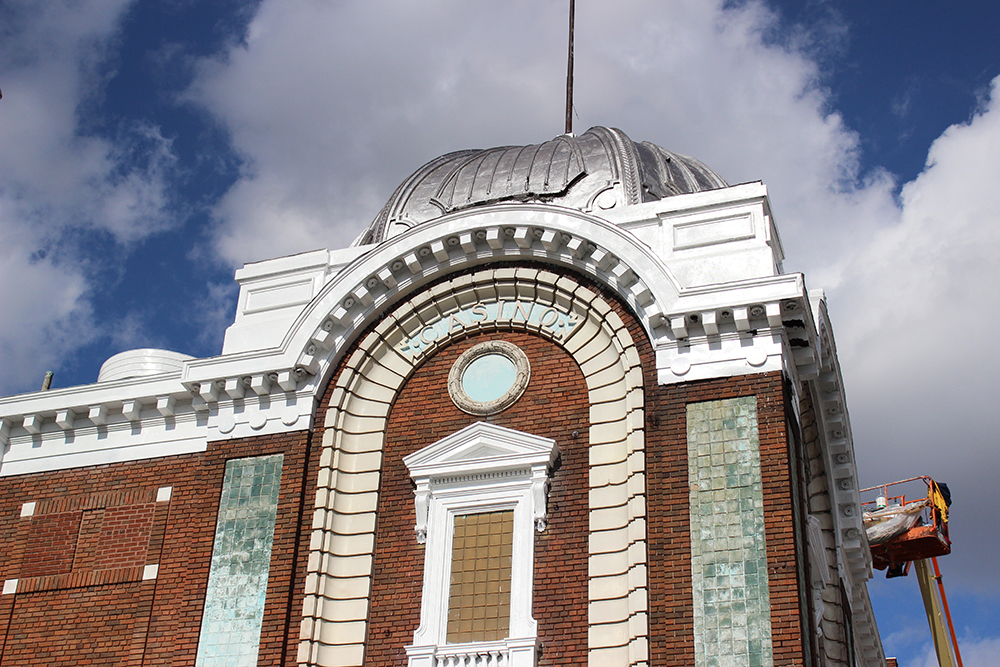 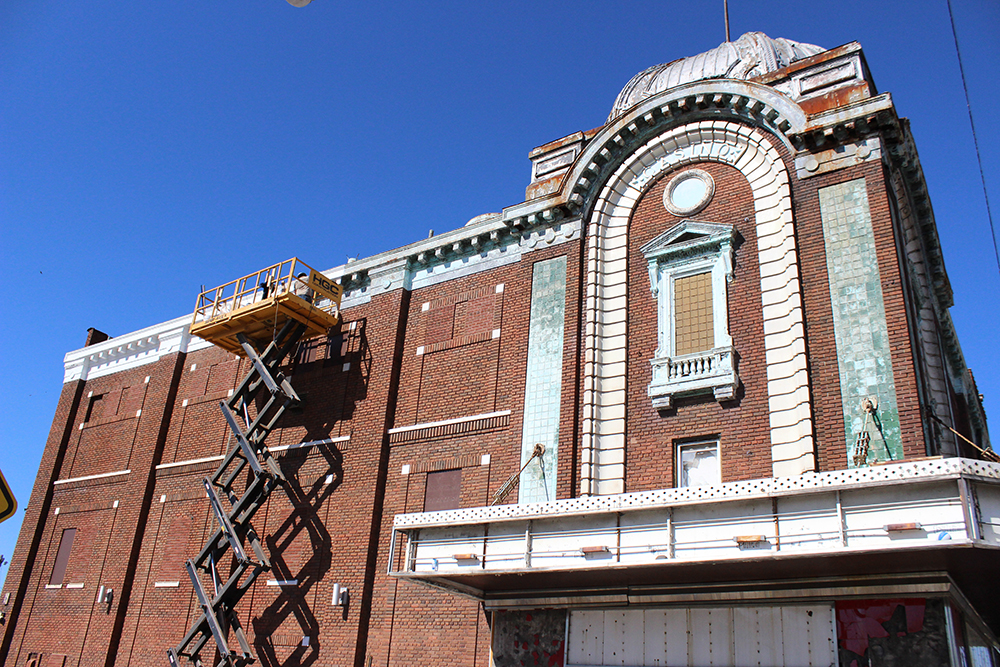 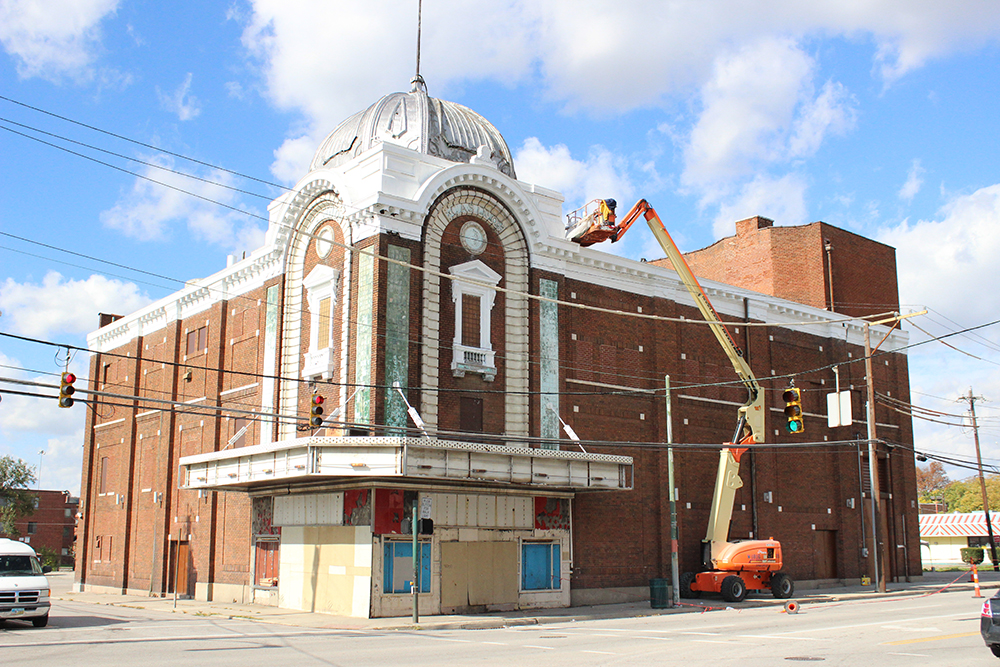 Program out to preserve Hamilton County’s past

The chances of a Regal rebirth got a boost when it was selected for the Historic Structure Stabilization Program, which is run through the Hamilton County Land Reutilization Corp., better known as the land bank. The port authority oversees the nonprofit land bank.