Known as the Main Theater dating back to 1914, operated by the Blum family, the neighborhood cinema thrived through the 40s and 50s as a prime entertainment spot with a focus on family-friendly films. The theater closed in 1971 and aside from a stint as an auction house, suffered years of neglect with the building falling into disrepair.

The Port Authority determined the building to be of sufficient historic significance and worked with the City of Mount Healthy to stabilize it from further deterioration. The Hamilton County Landbank acquired the property through expedited tax foreclosure and spent more than $40,000 repairing the property. In 2016, the Landbank transferred ownership to the City of Mount Healthy, which is determined to again make the property a vibrant centerpiece of its business district revitalization efforts.

Opened in February 1915 as the Main Theater, this 311-seat neighborhood establishment was operated by the Blum family. For 56 years, the Main provided family-friendly fare, energizing the Mount Healthy business district. The theater celebrated its 50th anniversary in 1965 by hosting free showings over three nights – Muscle Beach Party, McLintock, and PT109. Reportedly, the theater was closed in 1971 because the owner, still of the Blum Family, could no longer find the types family-friendly movies that had been a hallmark of the theater. The Mount Healthy community has formed a group focused on bringing the theater back to life. 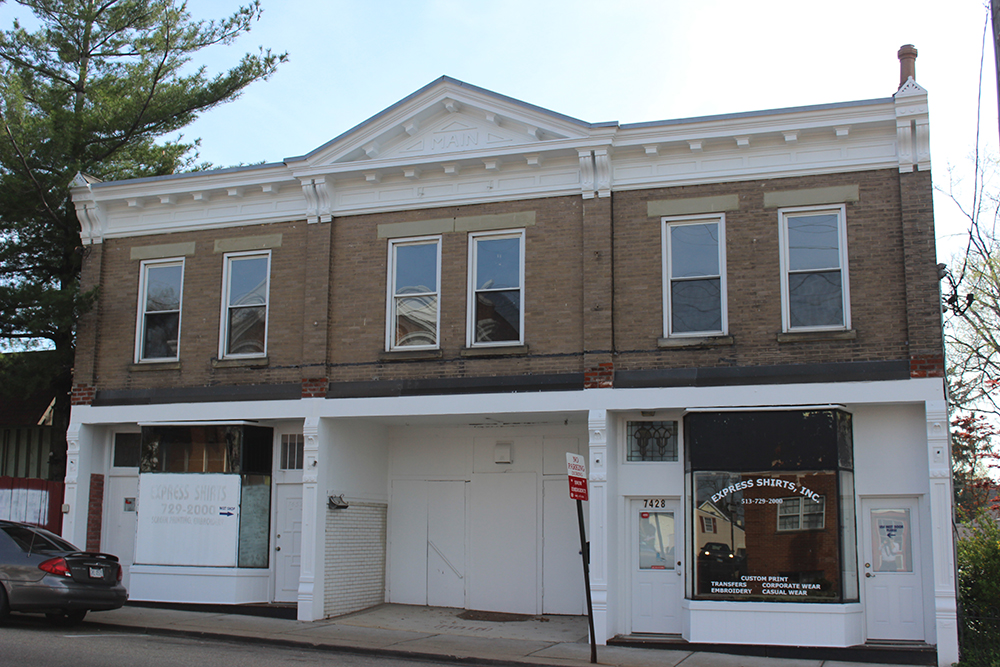 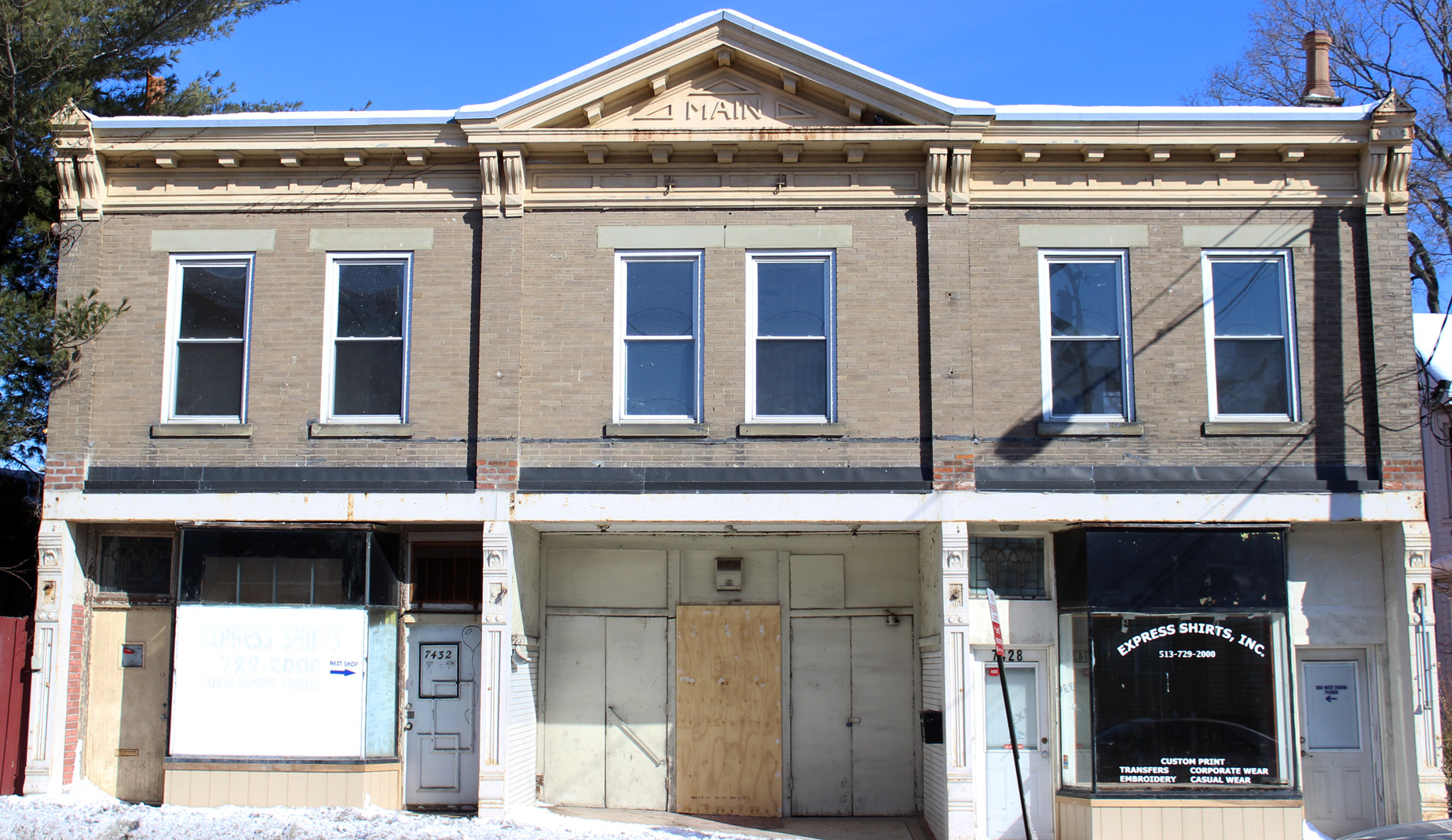 View of the Mount Healthy Main Theater prior to stabilization 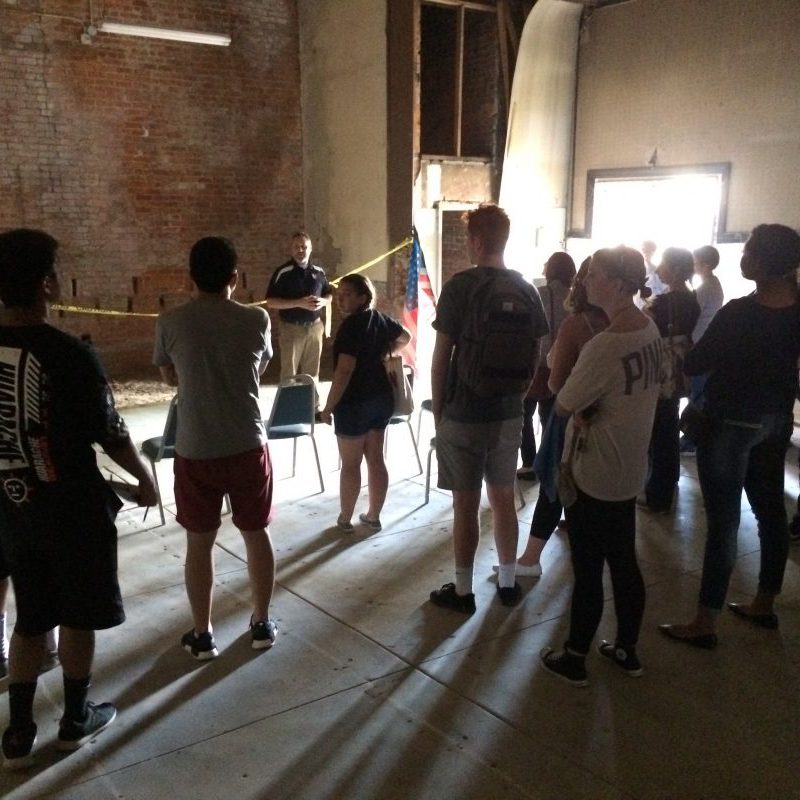 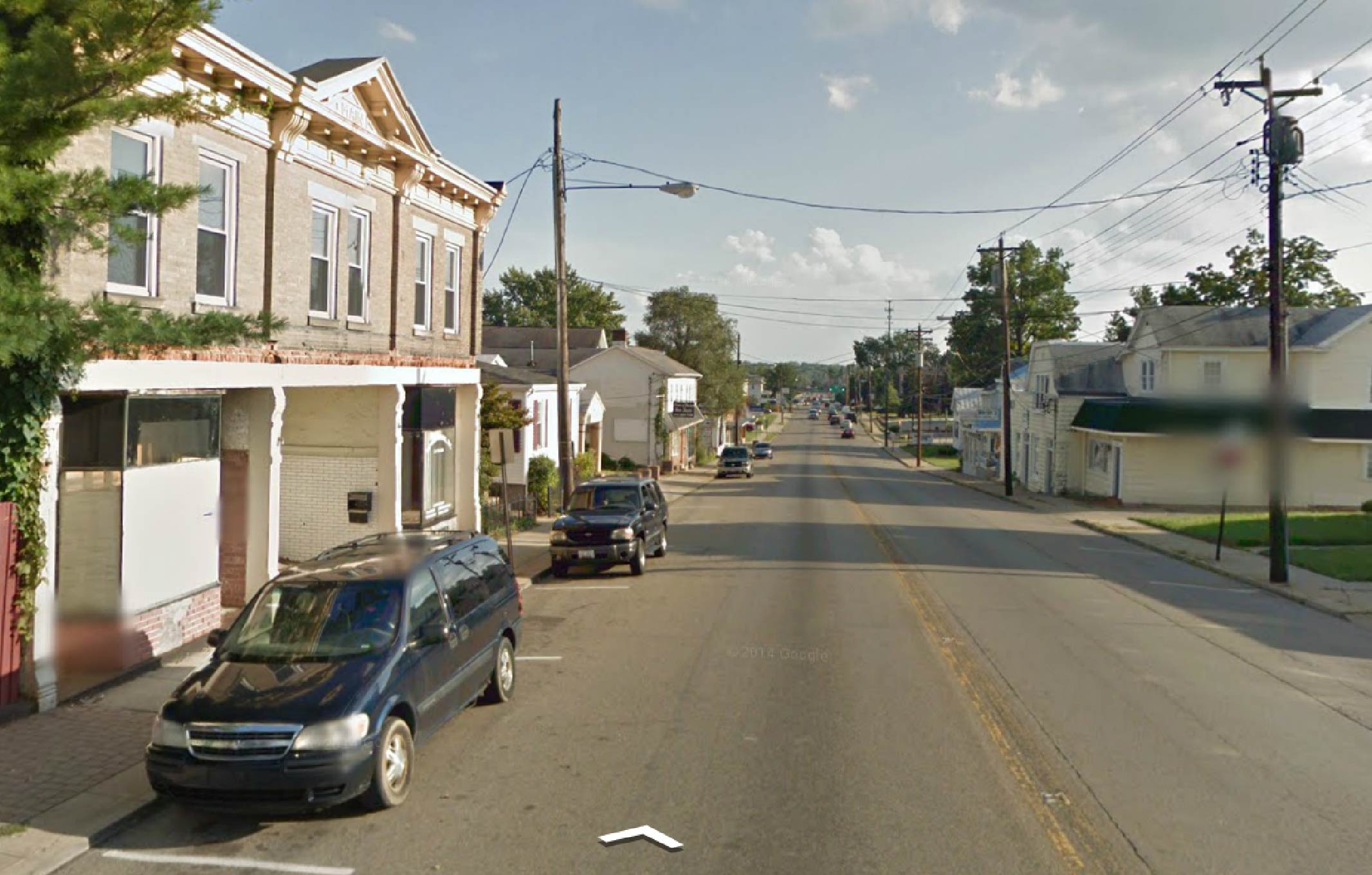 Current view of the theater in the Mt. Healthy business district 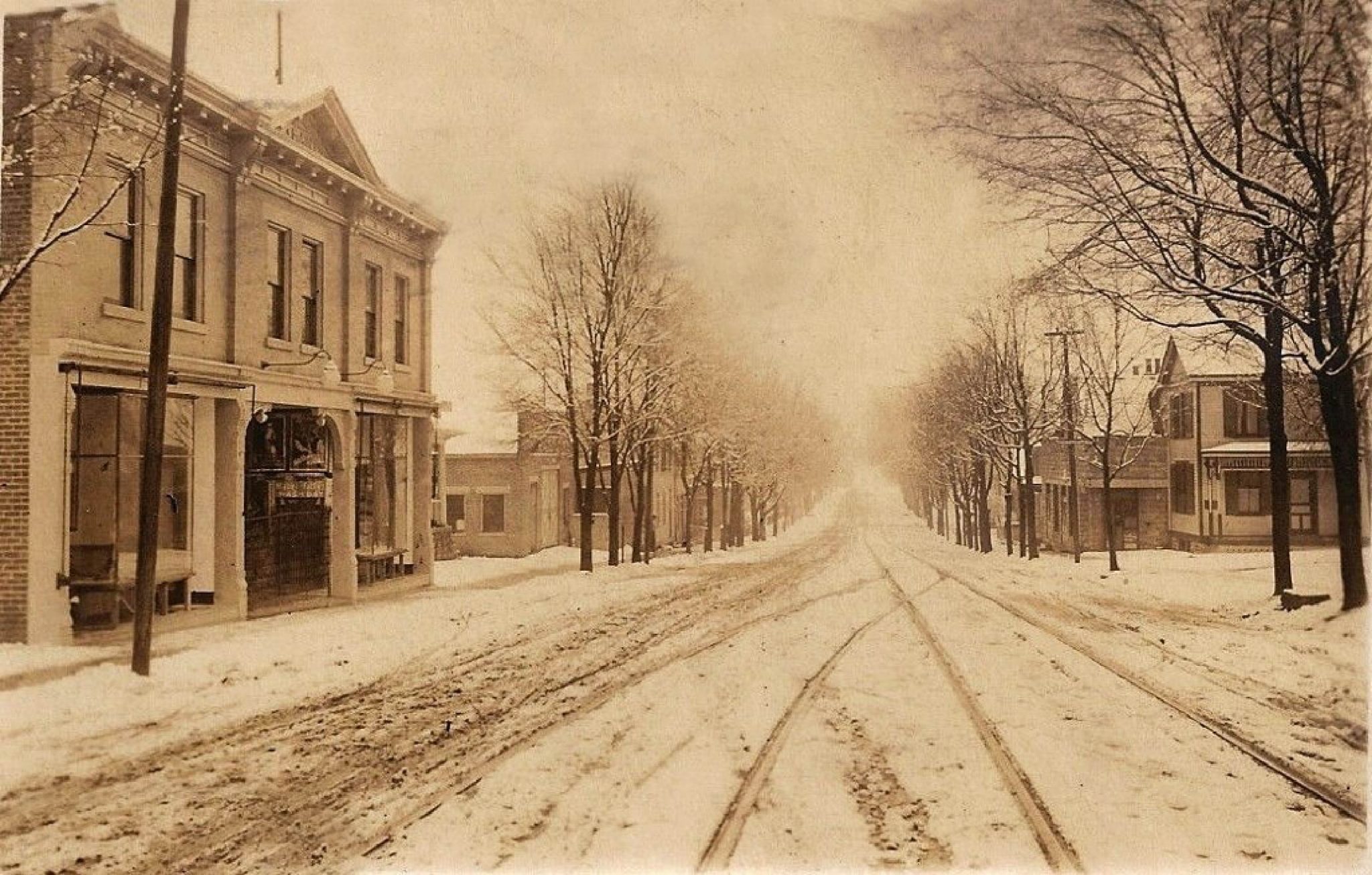 Historic view of the theater in the Mt. Healthy business district
Download the Project Brochure
Click to Interact

Main Theater now on the National Register of Historic Places!

Q&A with Karen Arnett of the Mt. Healthy Renaissance Project

The Main Theater may be a treasured landmark in Mt. Healthy, but it needs renovations before new memories can be made under its roof. Karen Arnett of the Mt. Healthy Renaissance Project is part of a concentrated local effort to restore the theater to working condition after more than a decade of neglect. She answered some questions for Soapbox concerning the building’s ultimate fate and how The Main Theater can fit into a modern Mt. Healthy.

MOUNT HEALTHY, Ohio -- A boarded-up theater in Mount Healthy is getting more than just a fresh coat of paint.

As part of city-led efforts to save The Main, a mural has been commissioned that it will literally change the face of the former movie house along Hamilton Avenue. Officials hope the project, which should wrap this week, will spur progress as they continue to work to bring the building back to life.

In early September 2016 Dr. Jeffrey Tilman’s Historic Preservation class at UC/ DAAP came to tour three of Mt. Healthy’s historic buildings. The class is part of the program through which students will receive a certificate in historic preservation.

Main Theater Gets Facelift, Future.
An illustrated history of the theater featured in the Mount Healthy Historical Society May 2015 Newsletter (see page 4). 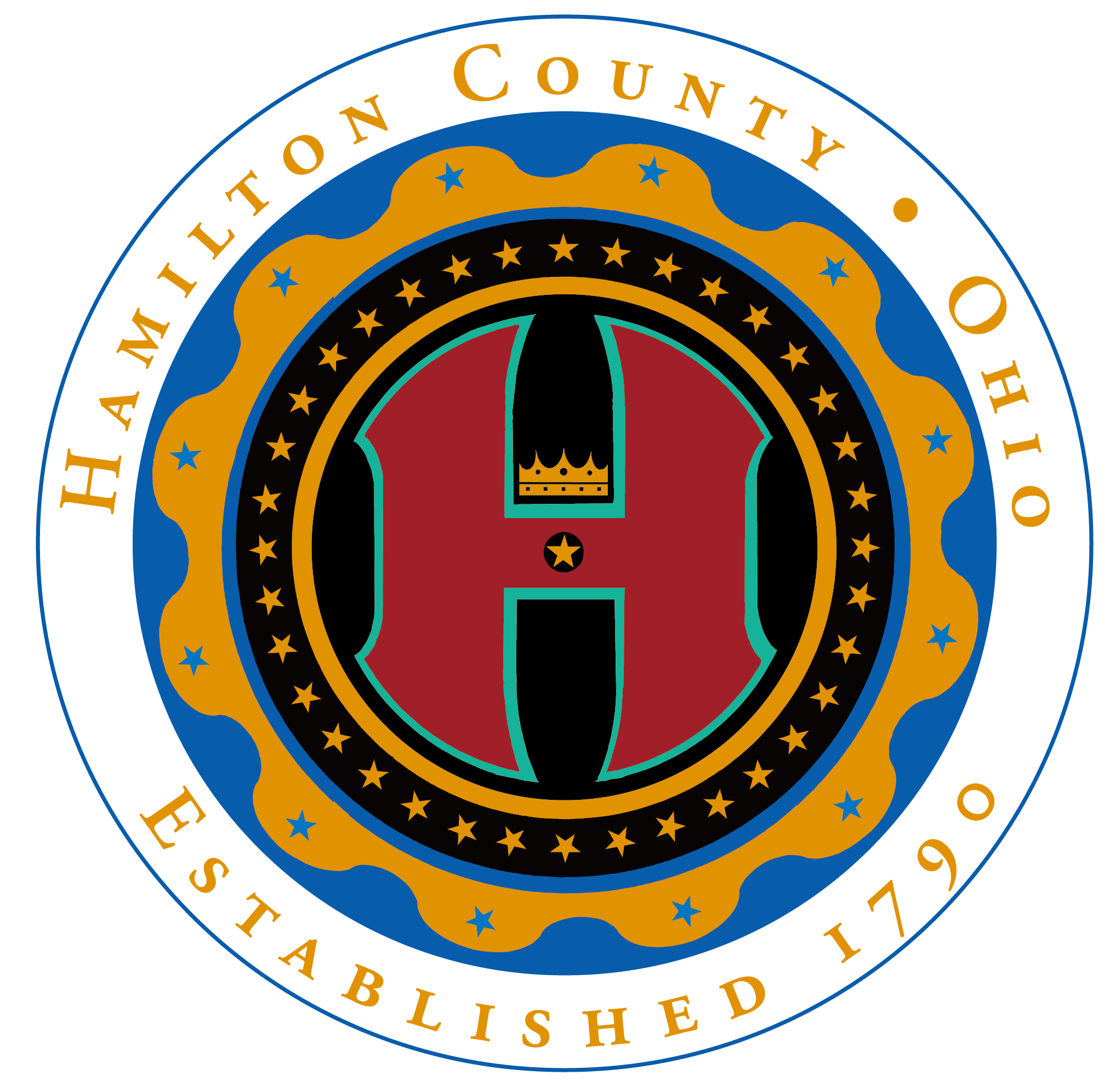