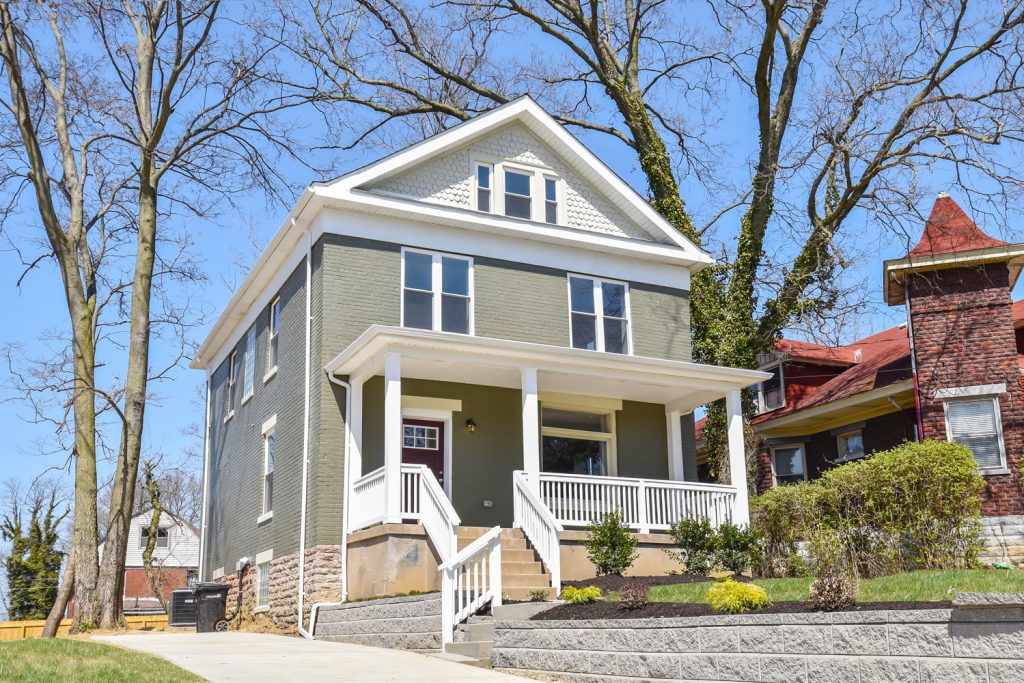 Six new single-family homes and one fully rehabbed historic home on St. Leger Place are the latest to be completed as part of Rehab Across Cincinnati and Hamilton County (REACH) Evanston. The Hamilton County Land Reutilization Corporation (Hamilton County Landbank) developed the new single-family properties on vacant lots in Evanston, near the neighborhood’s renewed historic Five Point Neighborhood Business District located at Woodburn, Montgomery, Hewitt and Gilbert Avenue. The newly developed homes feature three bedrooms and two full and one half baths, stainless appliances and off street parking in a location that is minutes from Xavier University, University of Cincinnati, DeSales Corner and downtown. 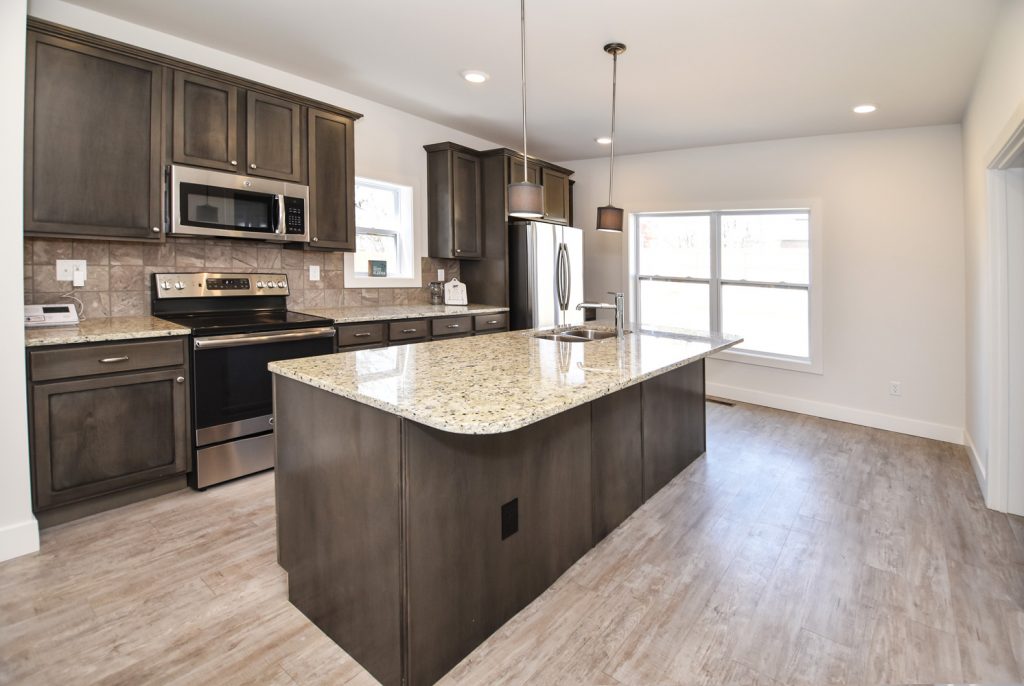 Evanston is the Landbank’s first REACH neighborhood. Since 2014, The Port has acquired, renovated and sold 29 historic single-family homes in Evanston. REACH has been funded through County delinquent tax assessed funds collected – the same funds for Landbank programs and operations. The subsidy for each house renovation continues to decrease as home prices stabilize.

REACH is one of several programs The Port uses to promote enduring Hamilton County neighborhoods where families feel safe, have expanded employment opportunities, and greater access to viable housing options.

REACH Evanston has restarted the neighborhood’s housing market. The 29 homes rehabbed and sold — for between $79,000 and $275,000 — have restored market comps in a neighborhood that had a stagnant residential market.

How The Port Authority Helped

Acquired more than 40 vacant single-family homes through foreclosure in Evanston near its 5-way intersection at Gilbert. Montgomery and Woodburn.

“Through the Hamilton County Landbank, The Port has restored value to the Evanston housing market through the REACH program that takes vacant properties in a targeted area and completely rehabs them for sale. Without a Land Bank authority, the county’s only option for dealing with foreclosed land is to auction it off to the highest bidder. Instead of taking possession and reselling them as is, the Hamilton County Landbank has invested more than $100,000 per property to bring them back to life.”

The community of Evanston is a neighborhood bounded on the north by Norwood, on the west by Avondale, on the south by Walnut Hills, and on the East by Hyde Park. Evanston was especially impacted by the construction of I-71 Expressway, which cut through and effectively removed Evanston’s once vibrant business district. Throughout the 1970s and 1980s, Evanston attempted to improve its situation as community leaders accepted the futility of revitalizing the neighborhood business district and instead began concentrating on the encouragement of other individuals, families, organizations, and landlords to invest into the community. Through the 1990’s and into the 2000’s, with the help of the Community Building Institute at Xavier University, Evanston Community Council has created a comprehensive agenda, addressing many of the community’s structural needs such as Safety, Education and Youth, Housing, Beautification, and Athletics. Current president, Ms. Anzora Adkins, has continued this tradition of advocacy and expanded it to include a number of large scale projects on behalf of Evanston residents and the Community Council. The neighborhood is implementing a 2014 Housing and Commercial Development Strategy in partnership with the City of Cincinnati, The Port, Model Group, LISC and the Community Building Institute. This project returns vacant, abandoned and tax delinquent properties to fully-rehabbed use for families interested in long-term home ownership. 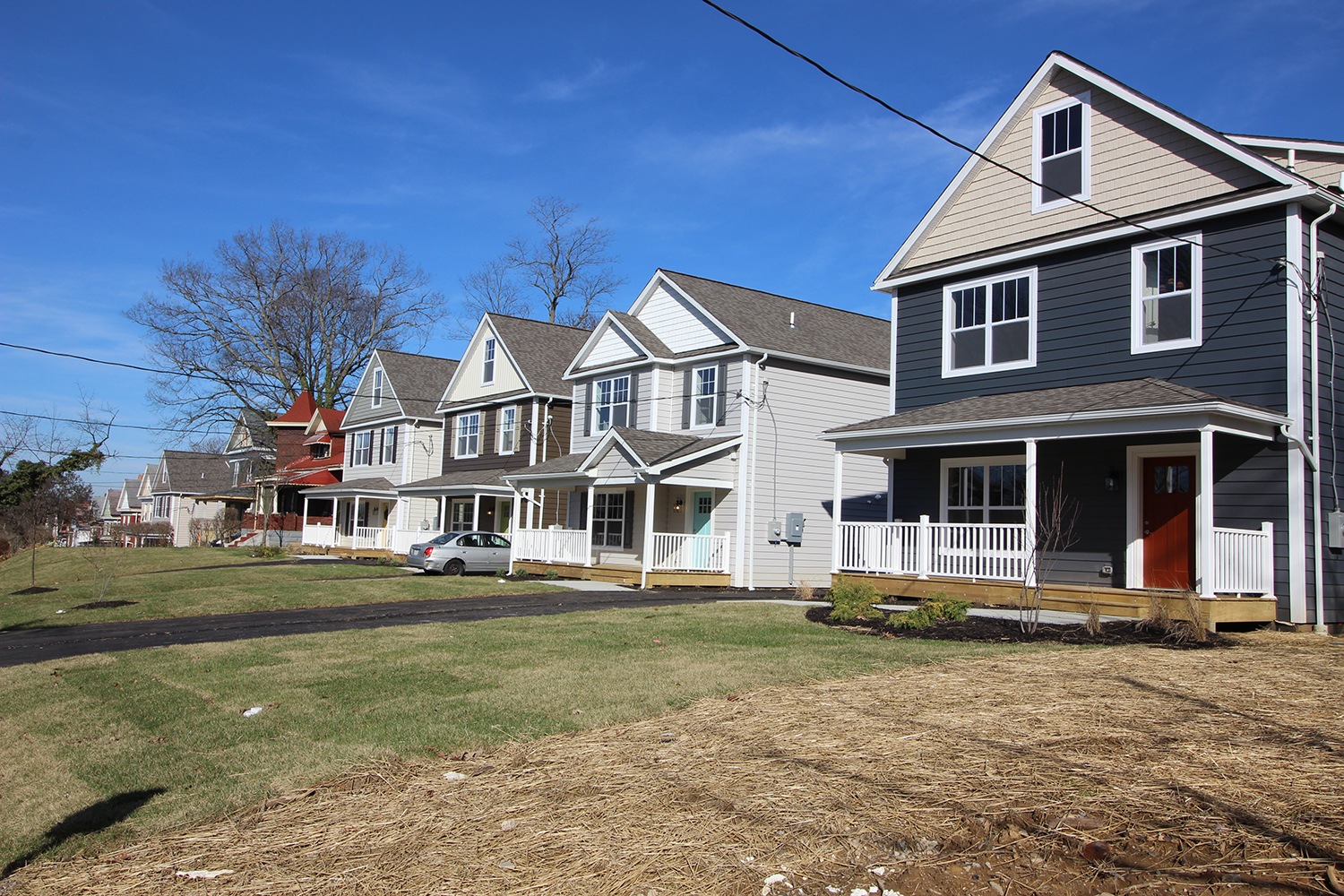 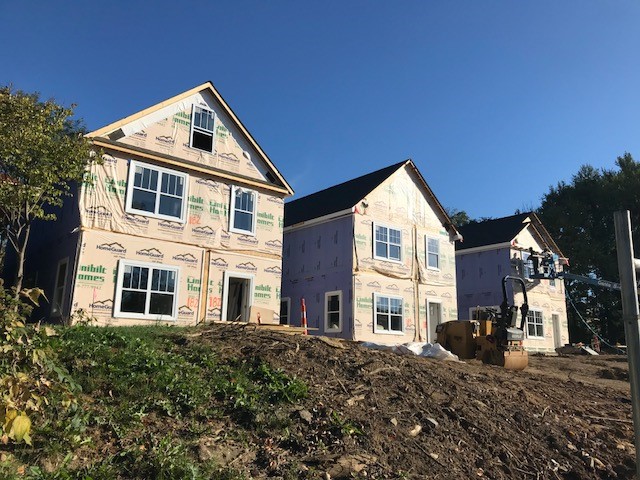 1537 St. Leger Place Before and After

1542 St. Leger Place Before and After 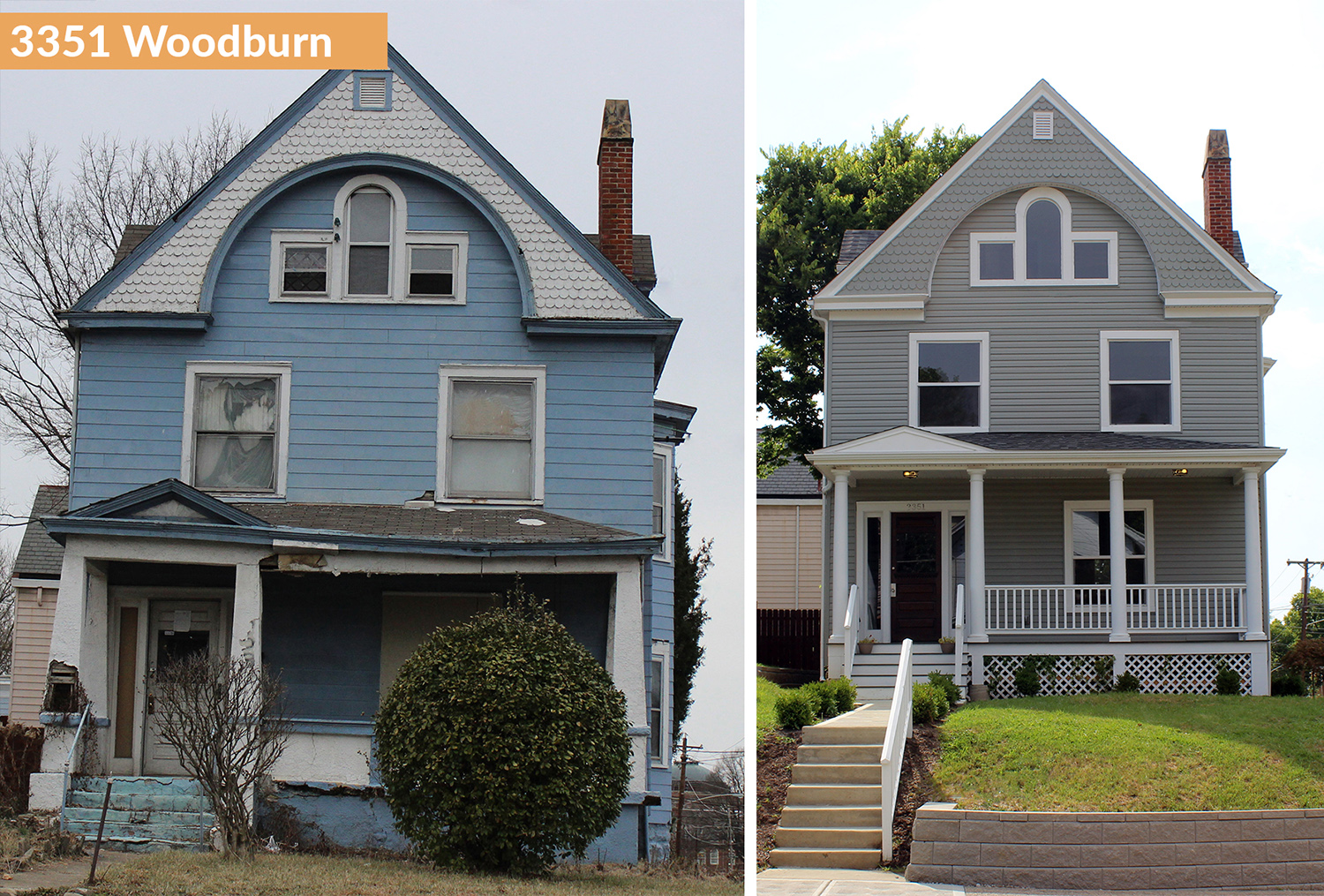 Growing from general contractor to private developer in Evanston

To date, the Landbank has acquired 31 properties in Evanston, many of which were vacant. REACH has completed four home rehabs and has seven more that will be finished this summer. Darin Hall, vice president of real estate development at the Port Authority, says REACH plans to do 11 more houses later this year.

Whatever happened to these Cincy developments?

What happened: The Port of Greater Cincinnati Development Authority has spurred the renovation and sale of 16 homes in Evanston and more development in on the way. In 2016, the program expanded to Walnut Hills, and the port is working to acquire property and target single-family homes it can renovate and sell to new buyers. Three modular homes have been added near Morgan and Copelen streets, adding new life to land in Walnut Hills that once featured a blighted commercial building. 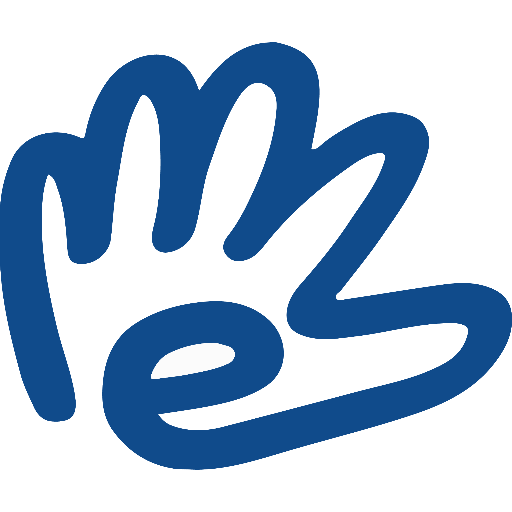 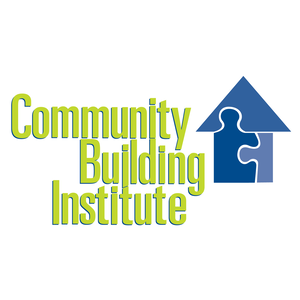 We talked about 20 houses being redone and renovated and rehabbed and resold, and I thought, '20 houses. That's going to take forever in this neighborhood,' but we have exceeded the goal, the houses are fabulous, we have buyers actually fighting over the homes, and we're very excited in Evanston about having that program.