Neighborhood of Focus since 2013

The Port began collaborating with the Walnut Hills Community Council and Walnut Hills Redevelopment Foundation (WHRF) with input from the City of Cincinnati in 2013. At the community’s request, The Port’s early investment was in the Peebles Corner area with the renovation of existing homes and construction of new infill housing totaling nine homes sold through REACH. In 2018, two homes were rehabbed and one was sold by REACH while HURC began the renovation of another home. From transformative housing development to financing redevelopment of historic landmarks, The Port has led catalytic revitalization in this vibrant neighborhood. 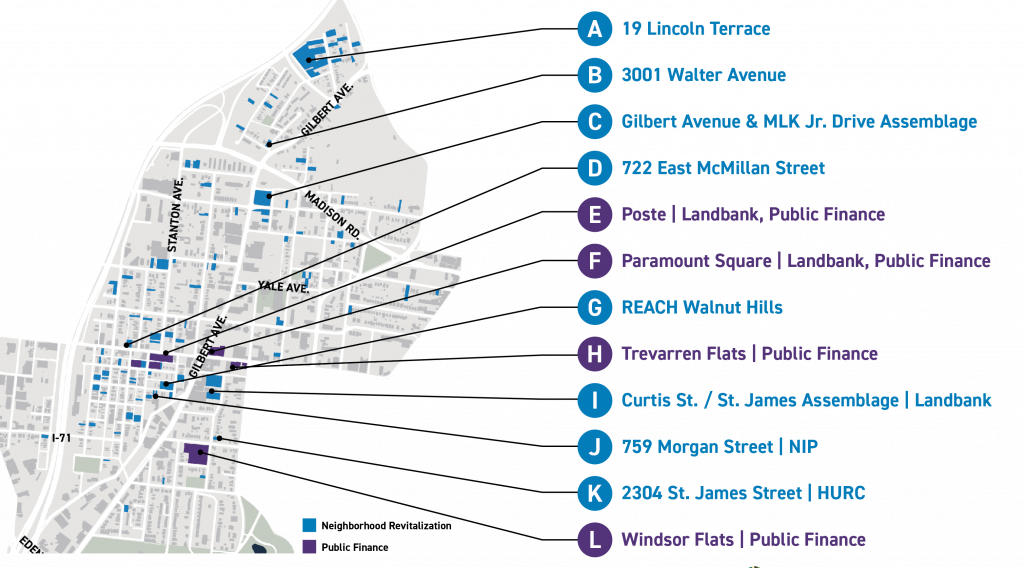 This commercial structure was acquired by the Landbank through the forfeited land list. Public ownership of this and other structures affords the ability to identify the right end user in alignment with the community plan.

This property in the McMillan Street Business District was stabilized in partnership with the City of Cincinnati.

Poste (formerly Firehouse Row) is an approximately $18 MM mixed-use development along Walnut Hills’ East McMillan Street corridor. The Port is entering into a sale-leaseback arrangement with an affiliate of Milhaus Development, LLC as well as issuing up to $14 MM in taxable lease revenue bonds secured by rental payments under the lease. The Hamilton County Landbank also played a role through the acquisition and sale of three vacant, blighted properties on Wayne to the Walnut Hills Redevelopment Foundation.

Landbank acquisition of Paramount Building cleared the title and paved the way for ownership by Walnut Hills Redevelopment Foundation; The Port’s ownership will bring savings from sales-tax exemption on construction materials; The Port’s DREAM commercial real estate loan utilized for the buildout of Esoteric Brewery.

Initial phases focus on Morgan and Wayne including renovations of existing homes and construction of new infill housing. To date we have sold ten homes (six new-builds and four rehabbed homes) and have three homes underway.

Stabilization of circa-1895 structure – a key building in the Trevarren Flats project which ultimately generated 28 jobs. $48,750 stabilization cost. Financed a portion of the tenant fitout of six storefronts through the DREAM loan fund.

This formerly vacant lot was acquired by the Landbank in 2013. Structures on the site were demolished under Moving Ohio Forward, with the Landbank facilitating the demolition grant. The half-acre site was subsequently split and sold to two neighboring local businesses to enhance delivery access and provide parking.

The Landbank demolished this vacant and blighted structure utilizing NIP funding. This demolition is enabling the rehab of an adjacent single-family home through REACH Walnut Hills. 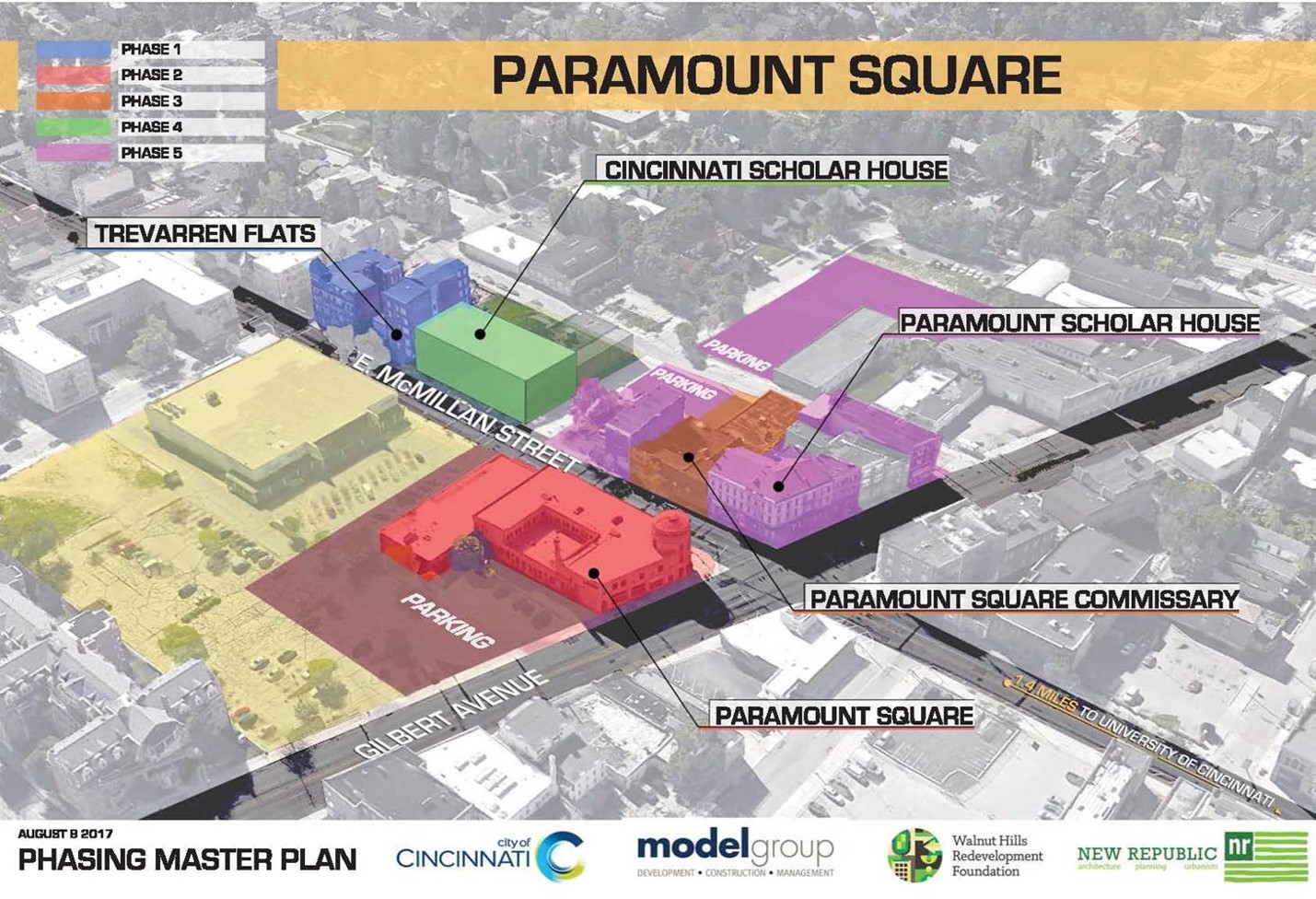 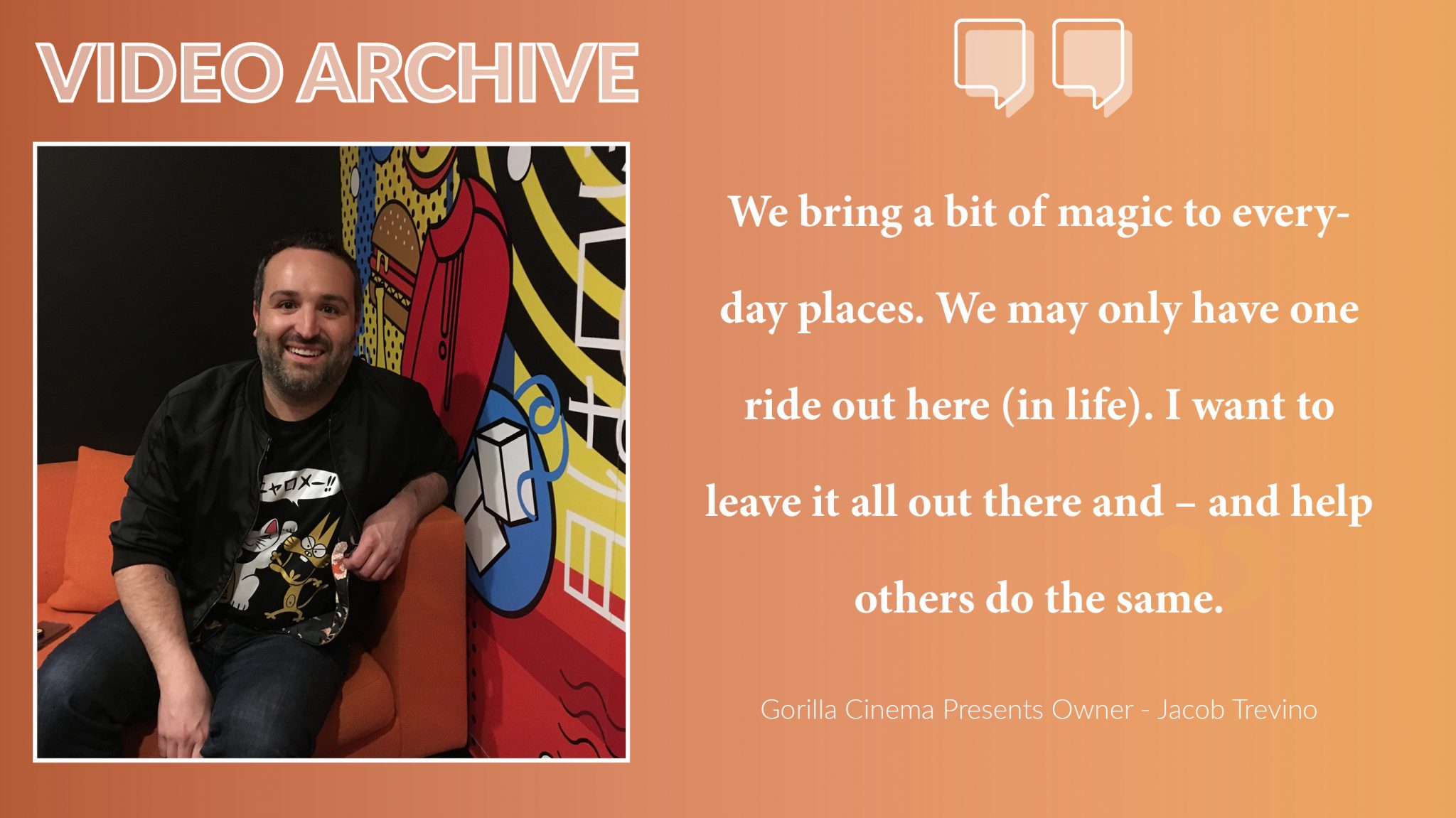 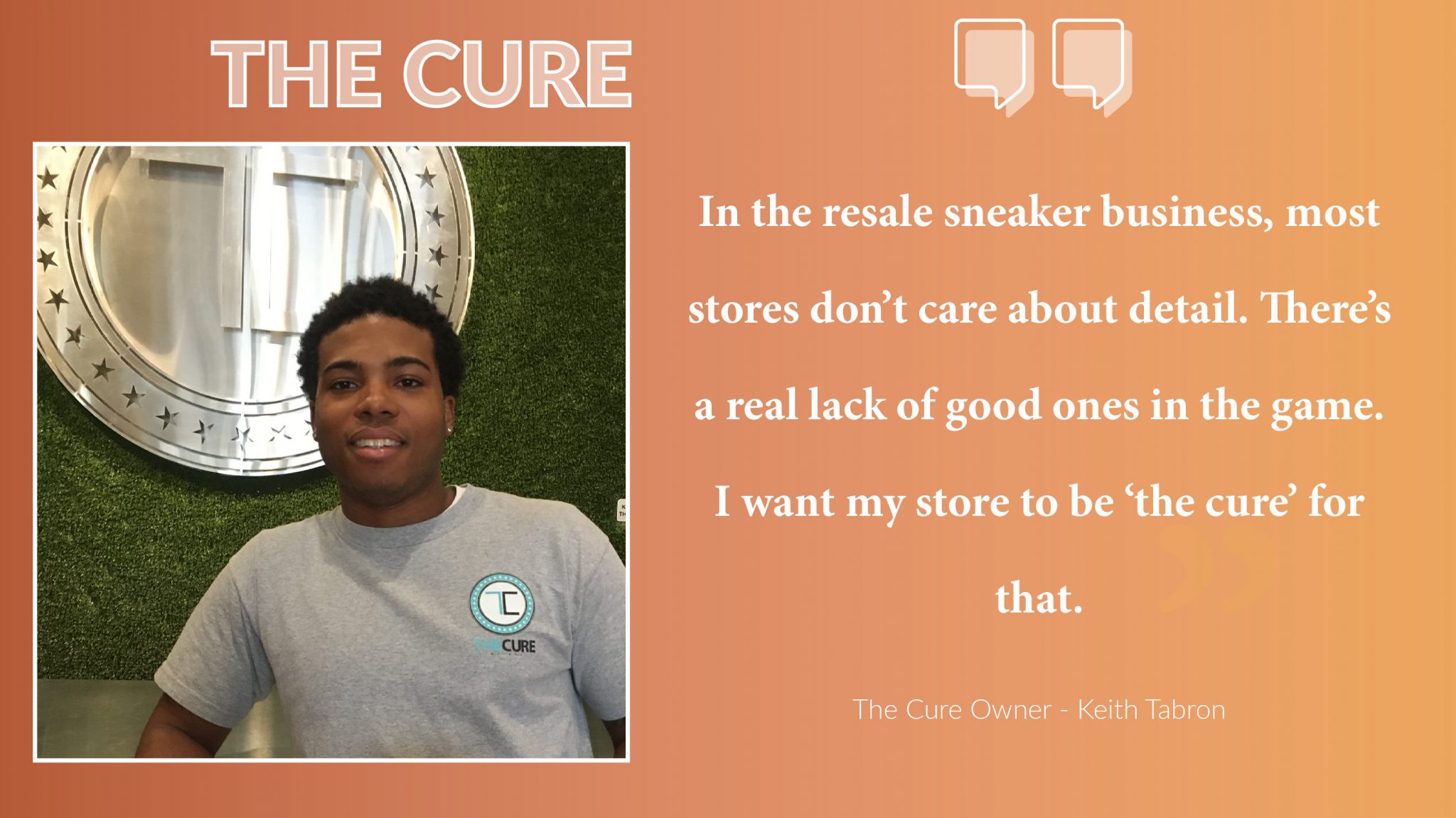 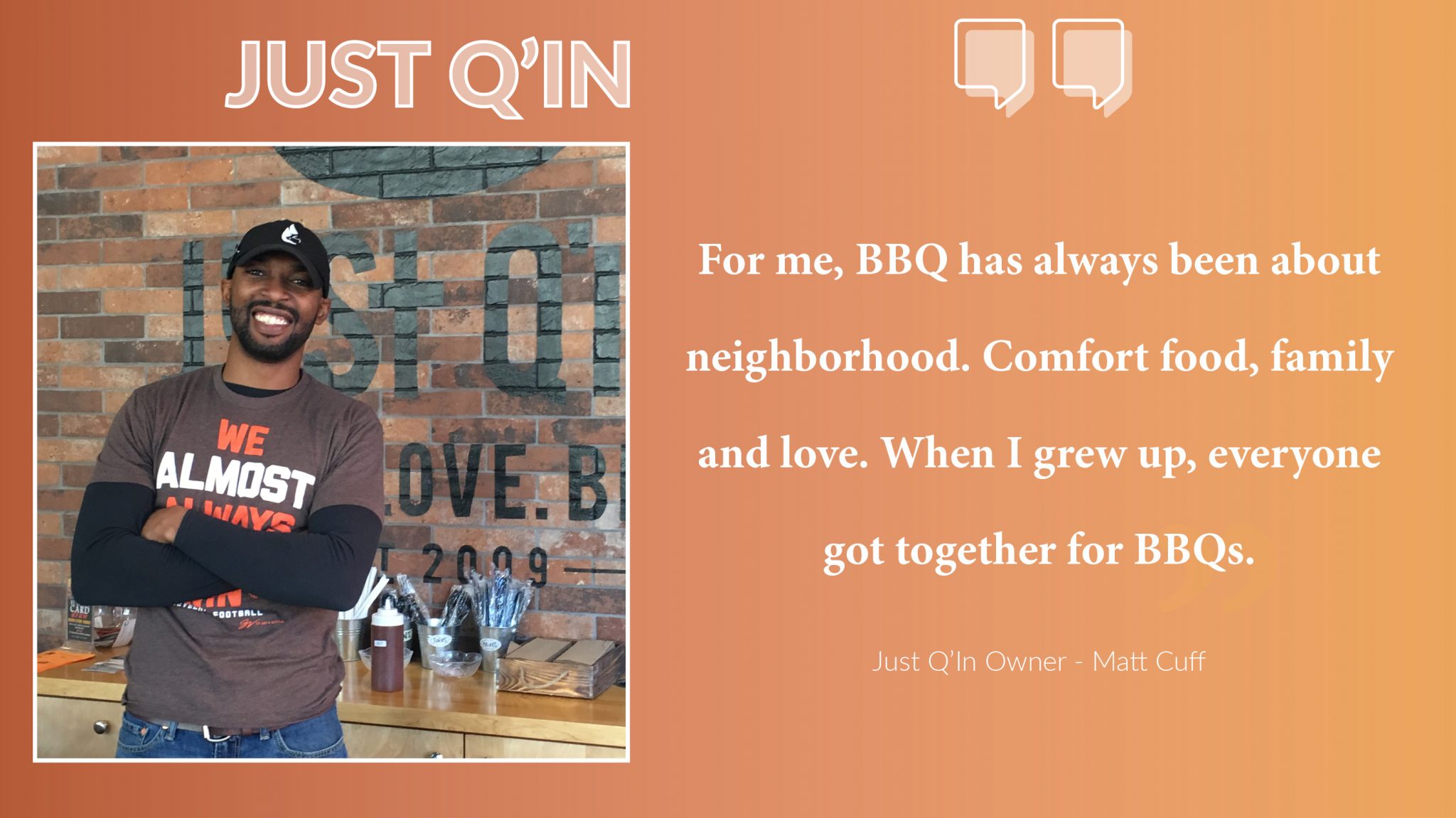 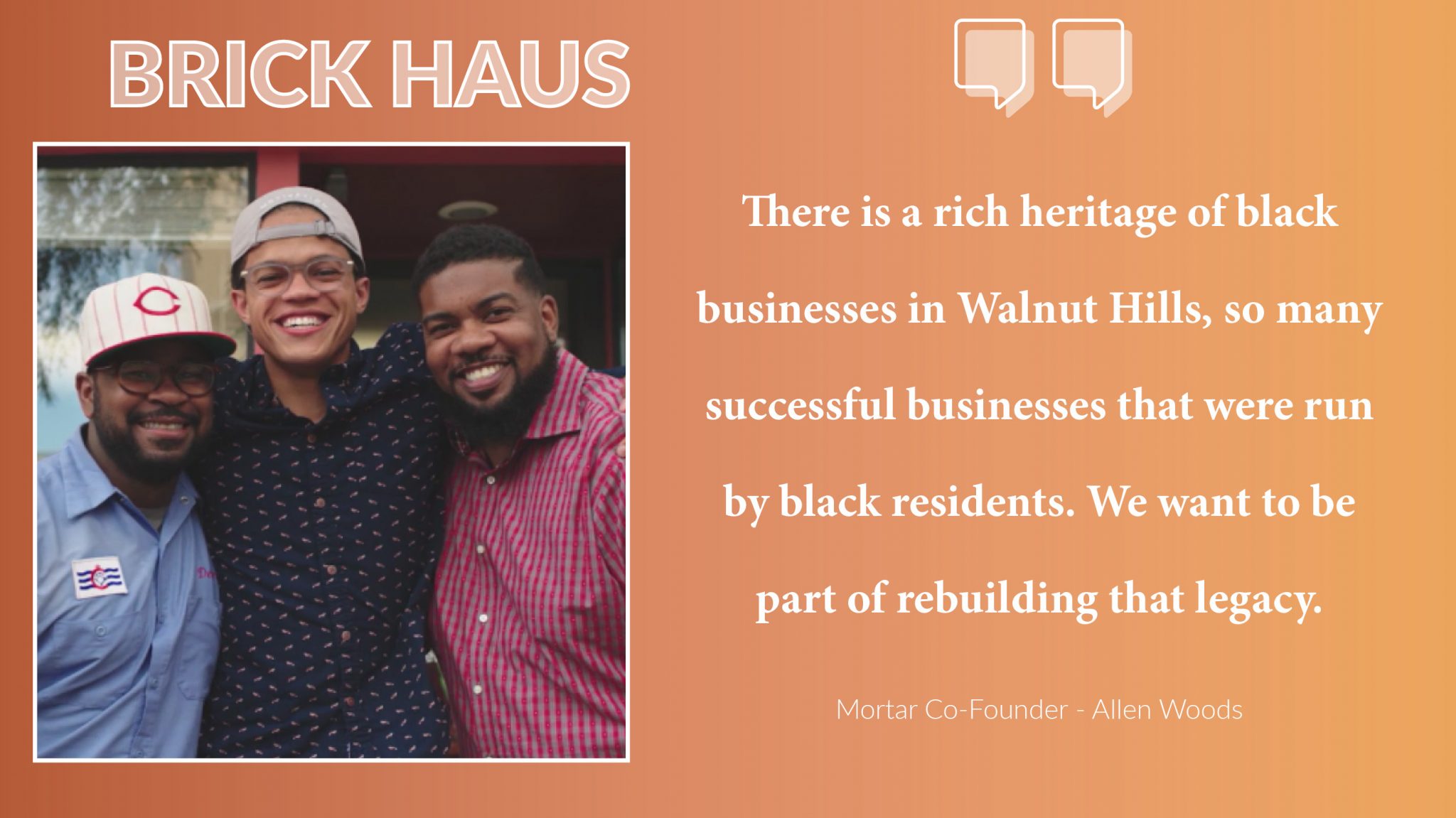 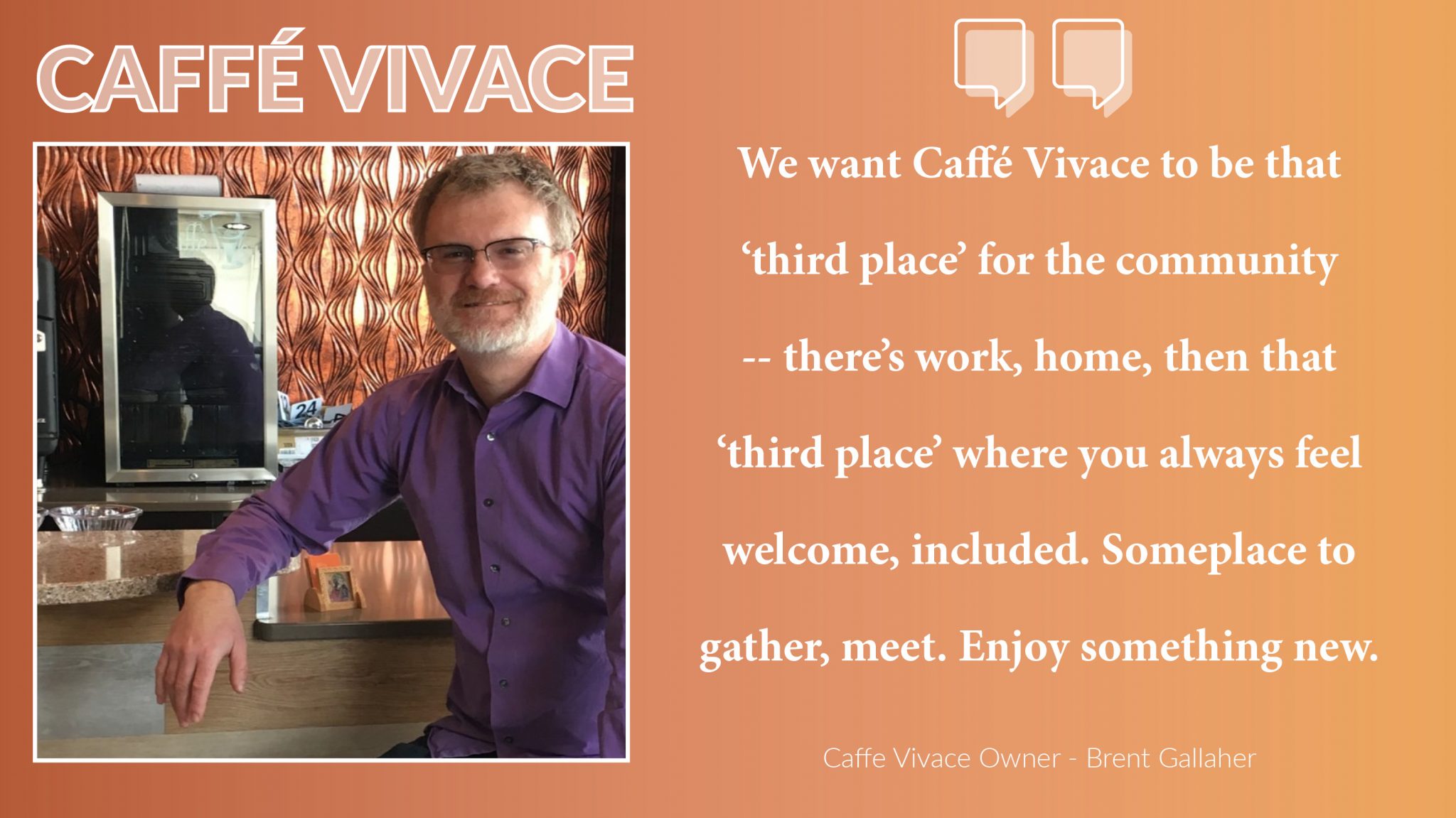 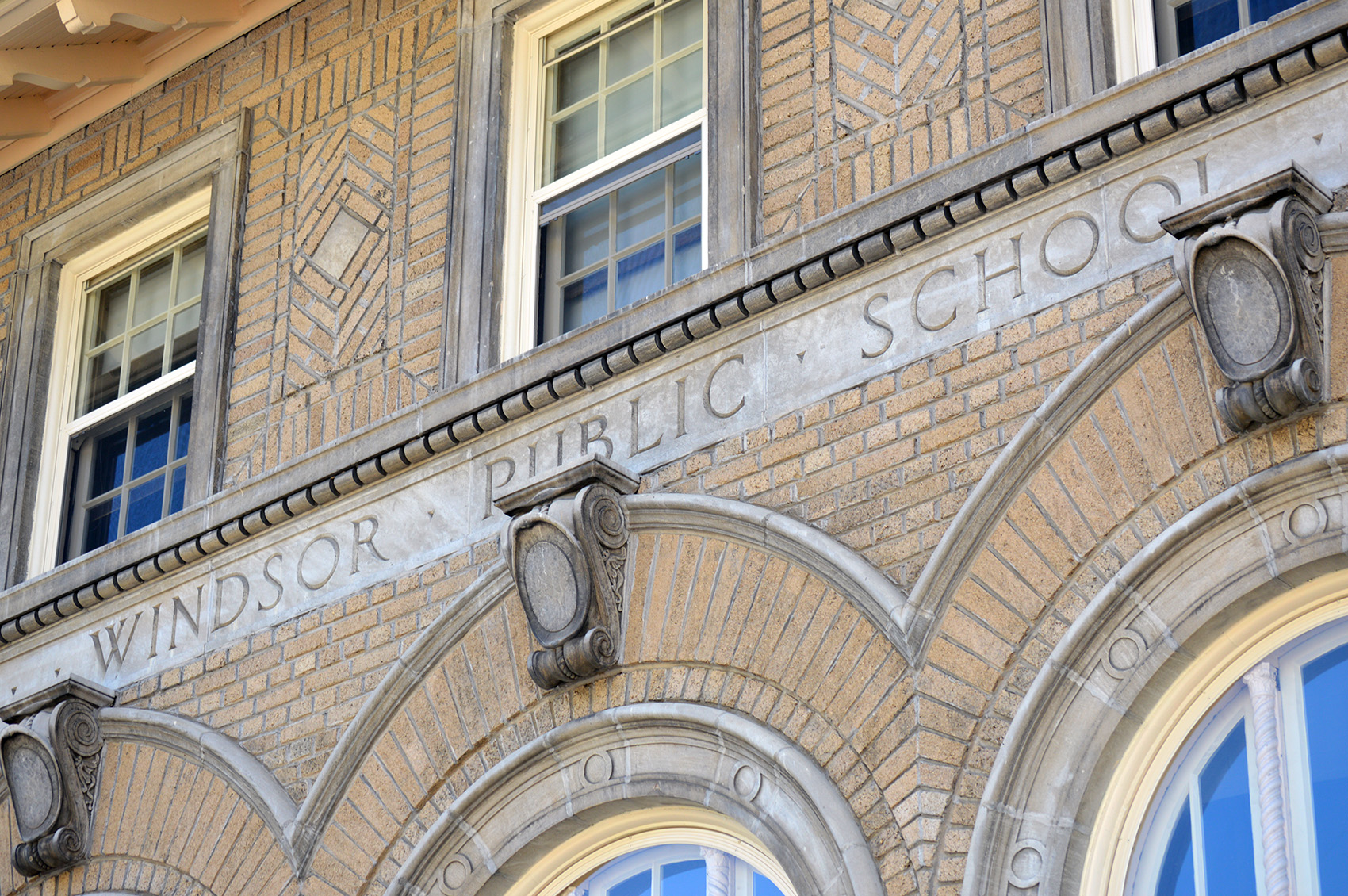 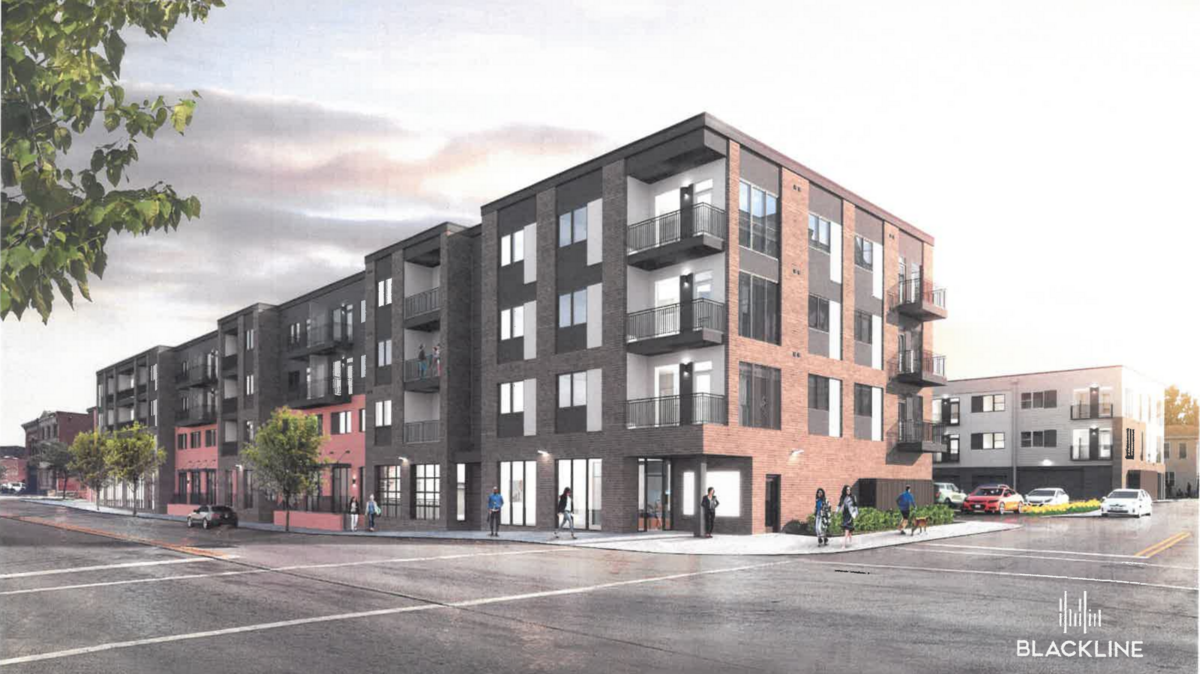 Brick Haus a showcase and training ground for Mortar entrepreneurs

Caffe Vivace is café by day and jazz lounge by night

Just Q'In serves up BBQ with a purpose in Walnut Hills

The Cure brings style and sneakerheads to Walnut Hills

Video Archive creates an unexpected experience inspired by the movies 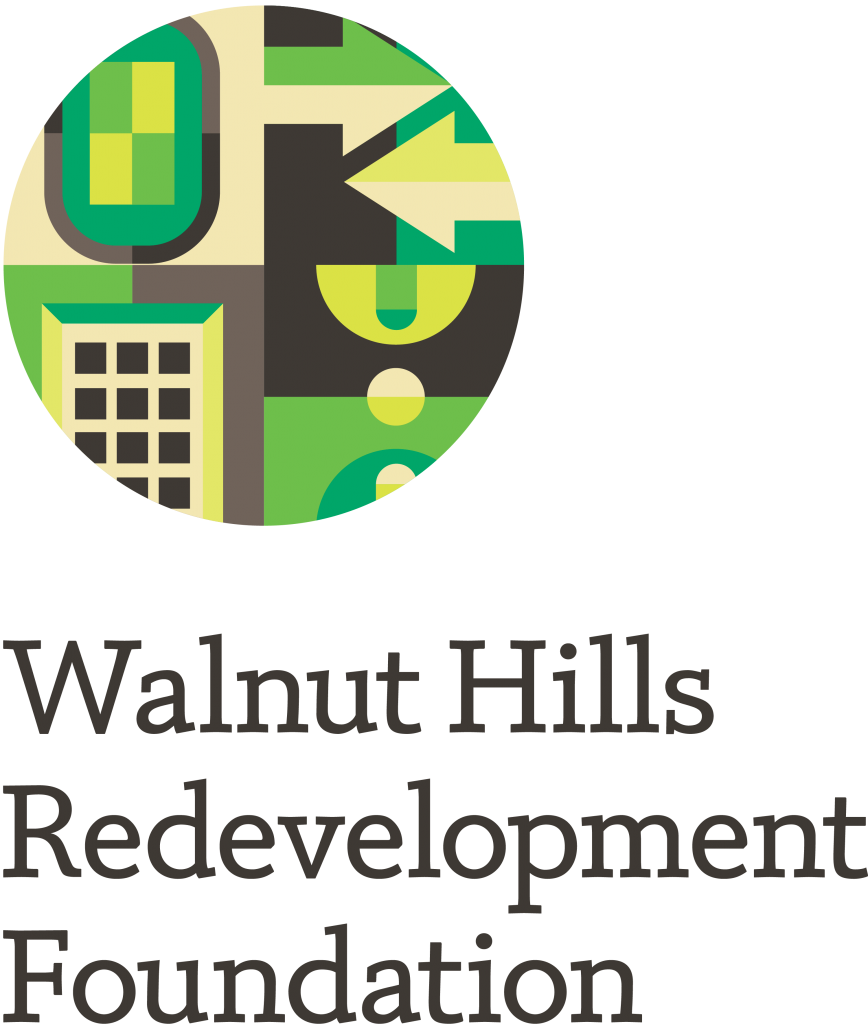 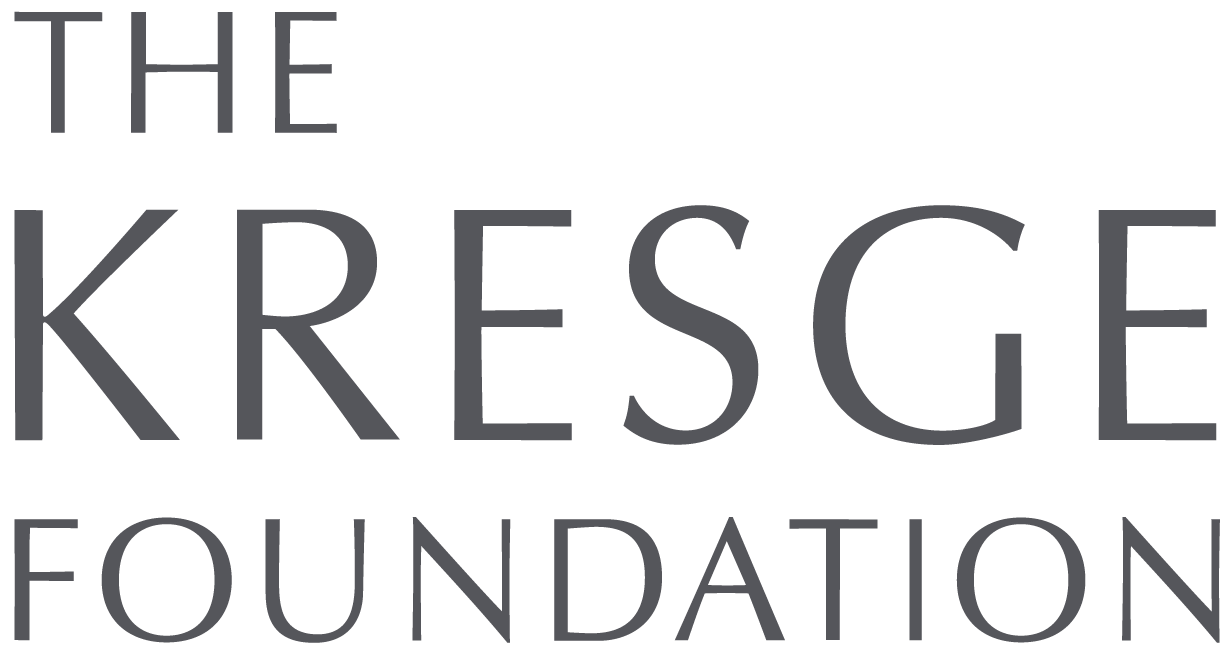