Swift Park represents one acre of MidPointe Crossing dedicated to promoting social interaction and recreation. Developed by the Redevelopment Authority to enhance community engagement, the Park consists of a marked, landscaped, 1-mile pedestrian path around the circumference of MidPointe Crossing, a 25-acre development-ready site prominently located in the densely populated Bond Hill-Roselawn corridor of Cincinnati, Ohio near schools, businesses, and other public/private recreational facilities. Completed in 2016, Swift Park features a pavilion located along the walking path overlooking a detention pond. Landscaping and a bench are park features. The Port Authority received a $500,000 Capital Improvement award from the State of Ohio in 2014 to create Swift Park in a competitive project selection process. MidPointe Crossing is designed to fulfill the City of Cincinnati’s need for job growth and enhancement of property values in key communities.

Bond Hill and Roselawn are neighborhoods that grew up at the end of World War II. They provided suburban-style housing to newly forming households. The majority of single family and multi-family housing was built between 1940 and 1960. This new housing provided homes for a Jewish population and an emerging African- American middle class which was buying homes and starting families as well.  Today the population of these two neighborhoods, at just over 13,000 people, is somewhat older than the City of Cincinnati and Hamilton County populations overall, and there are fewer young children. While a higher percentage owns their own homes within the two neighborhoods than in Cincinnati overall, the median family income is well below City and County medians. 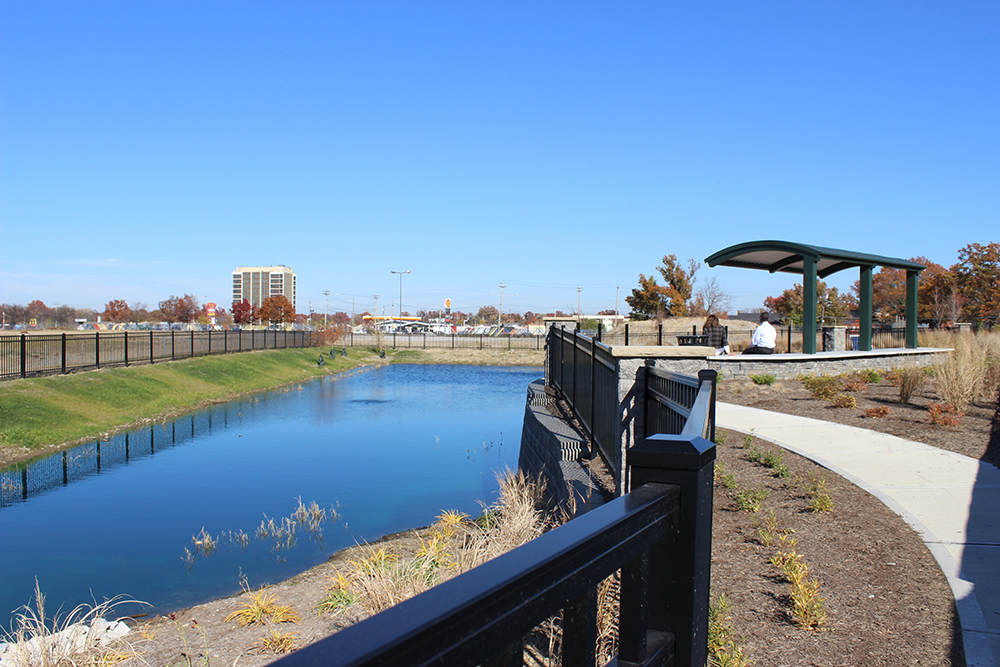 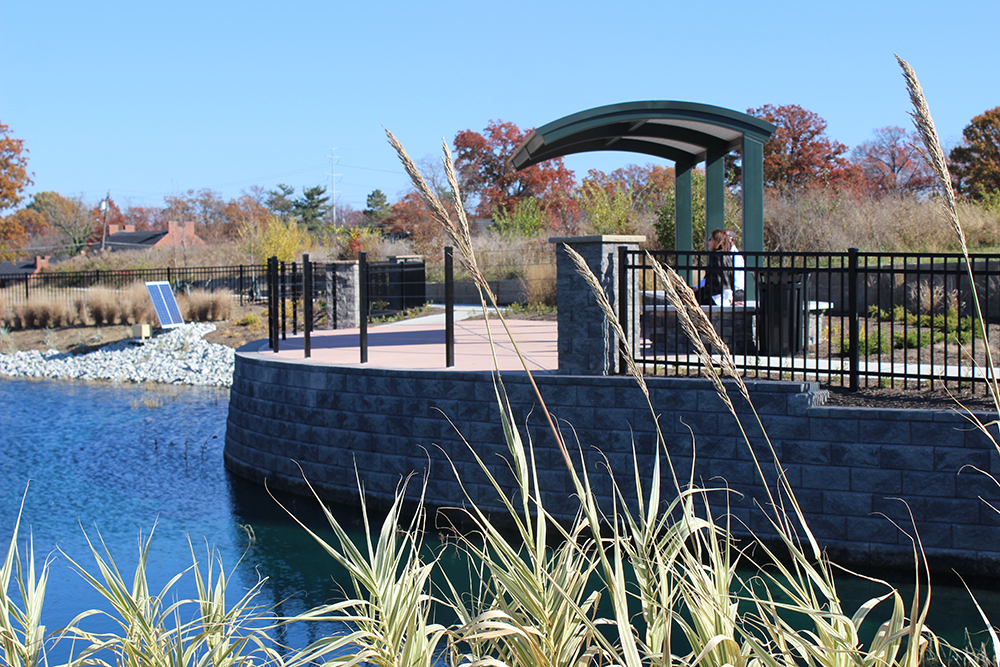 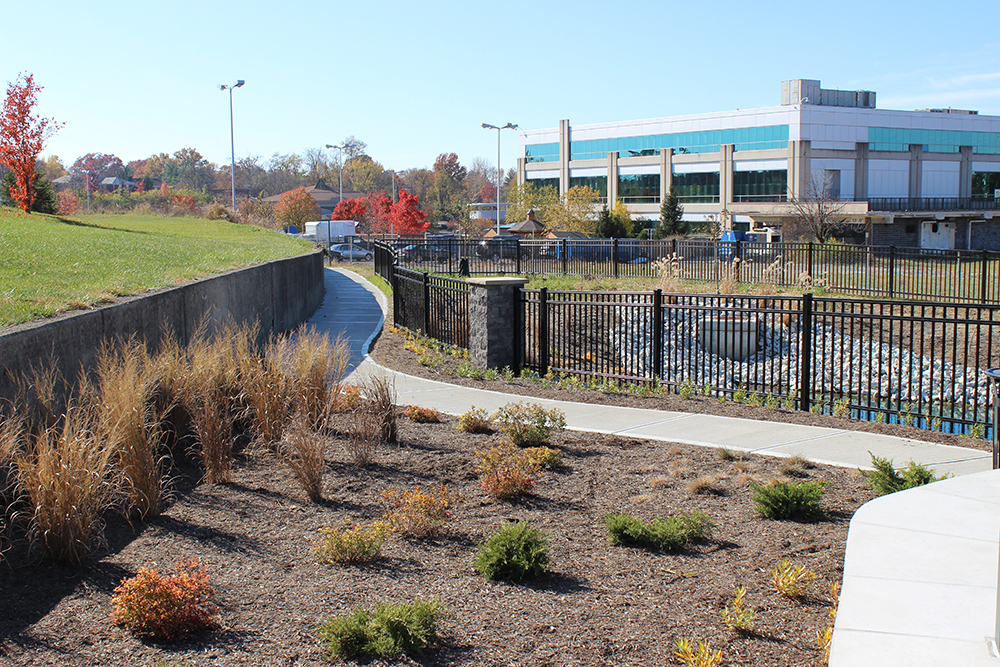 A new year, a landmark change