Mariemont City Schools is making improvements to the Mariemont City High School campus including construction and renovation of existing facilities for academics, athletics and performing arts. The project will consist of a gut rehab of the existing Mariemont High School. Specifically, existing classrooms will be replaced with new classrooms, new laboratories and collaboration spaces, and new secure entrances. The existing auditorium and performing arts space will be renovated. The athletic areas will receive infrastructure repairs and replacements. The mechanical, electrical, plumbing, fire protection, and technology systems throughout the entire facility will be replaced. The entire facility will also receive new windows and roofs, new and renovated restroom facilities, new ADA accessibility features, updated security features, and site and access improvements, including a new secondary access drive.

In November 2018, the voters of the school district approved a new 5.75‐mill permanent improvements levy in support of the project. More information regarding the project can be accessed at:

The Port has entered into a long‐term lease with the Mariemont City School District and issue tax‐exempt lease revenue bonds up to $45,000,000 to finance a total gut rehab of its current high school facility, which was built in 1970, with new technology, ADA accessibility and to accommodate its growing student body. 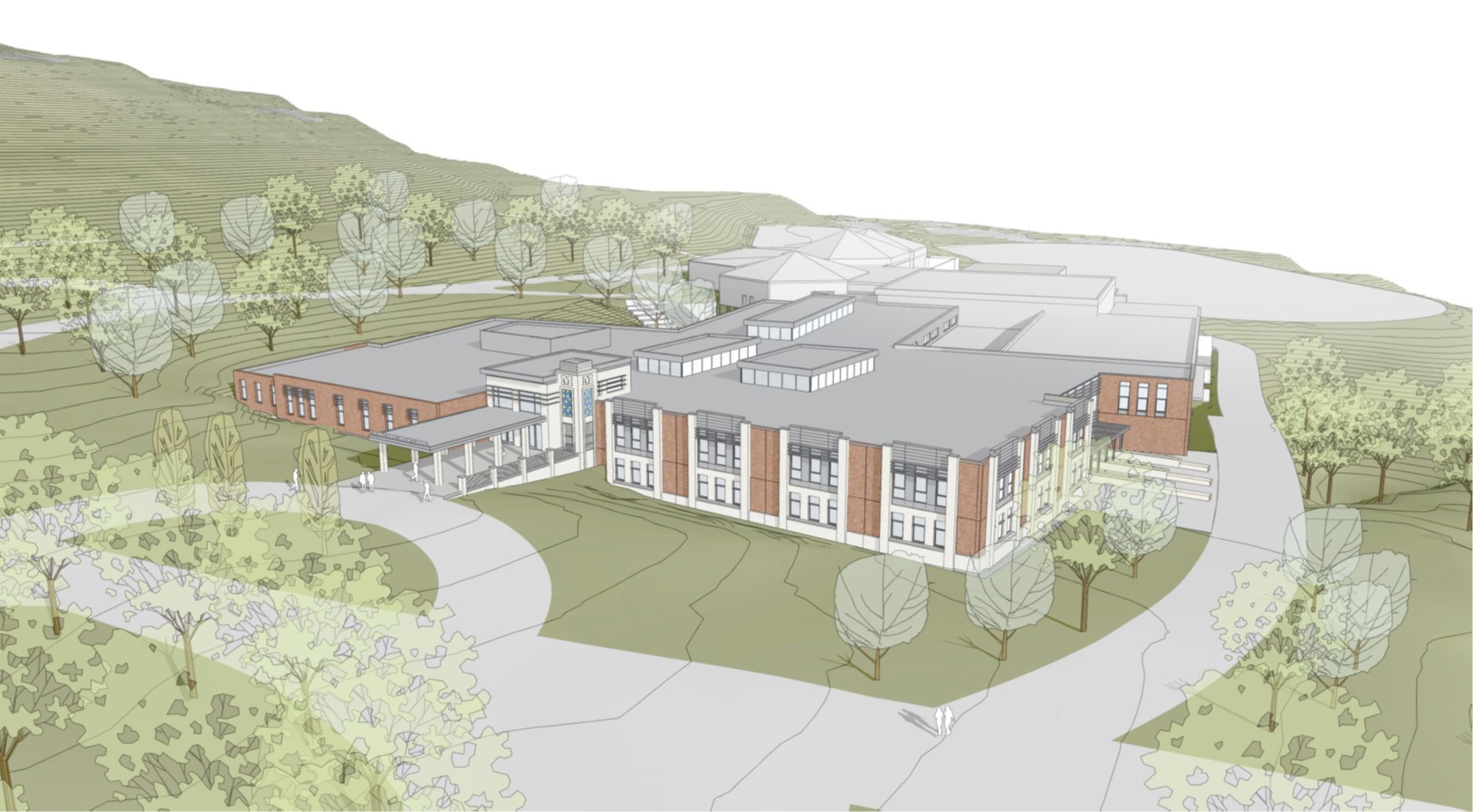 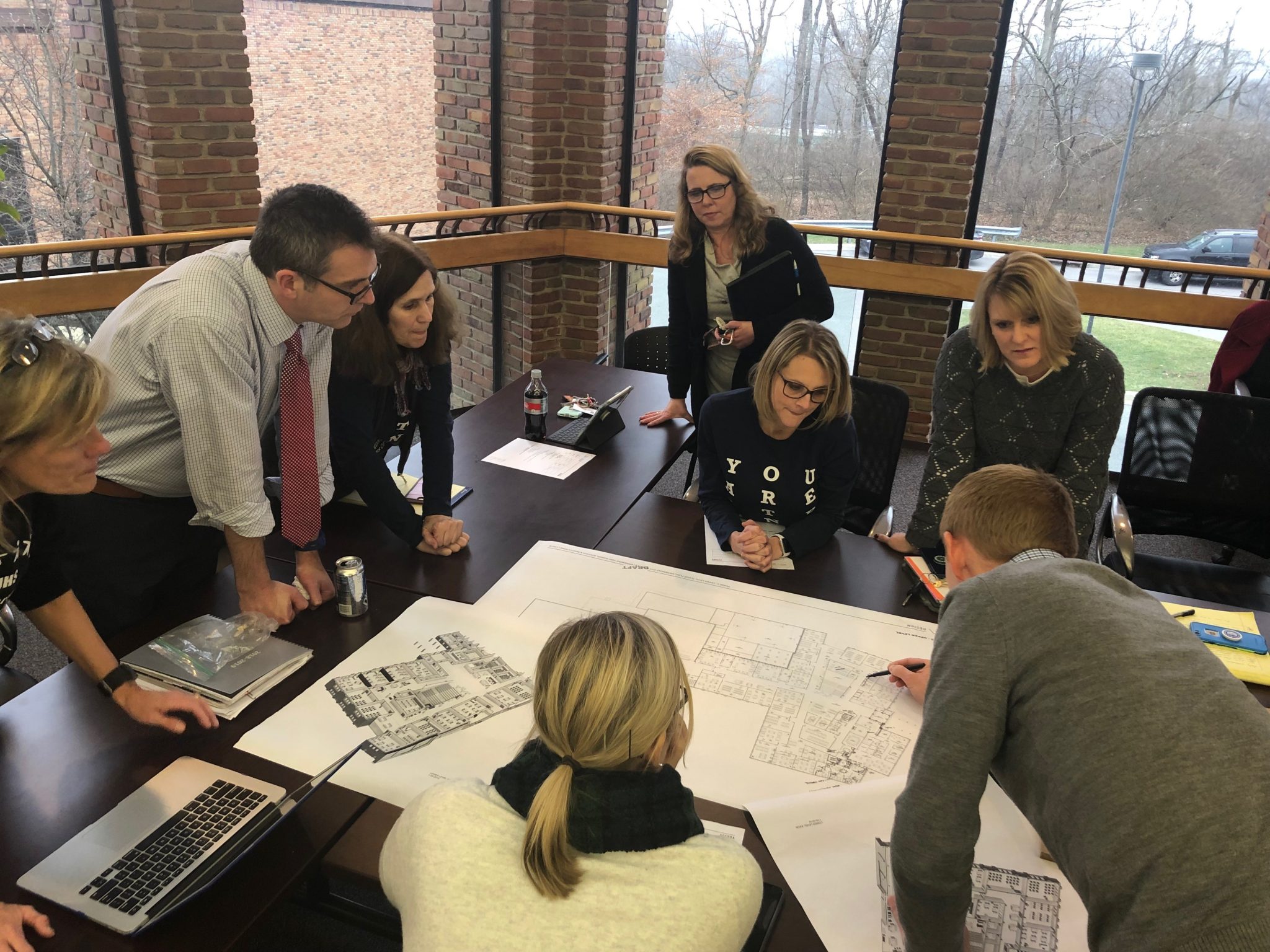 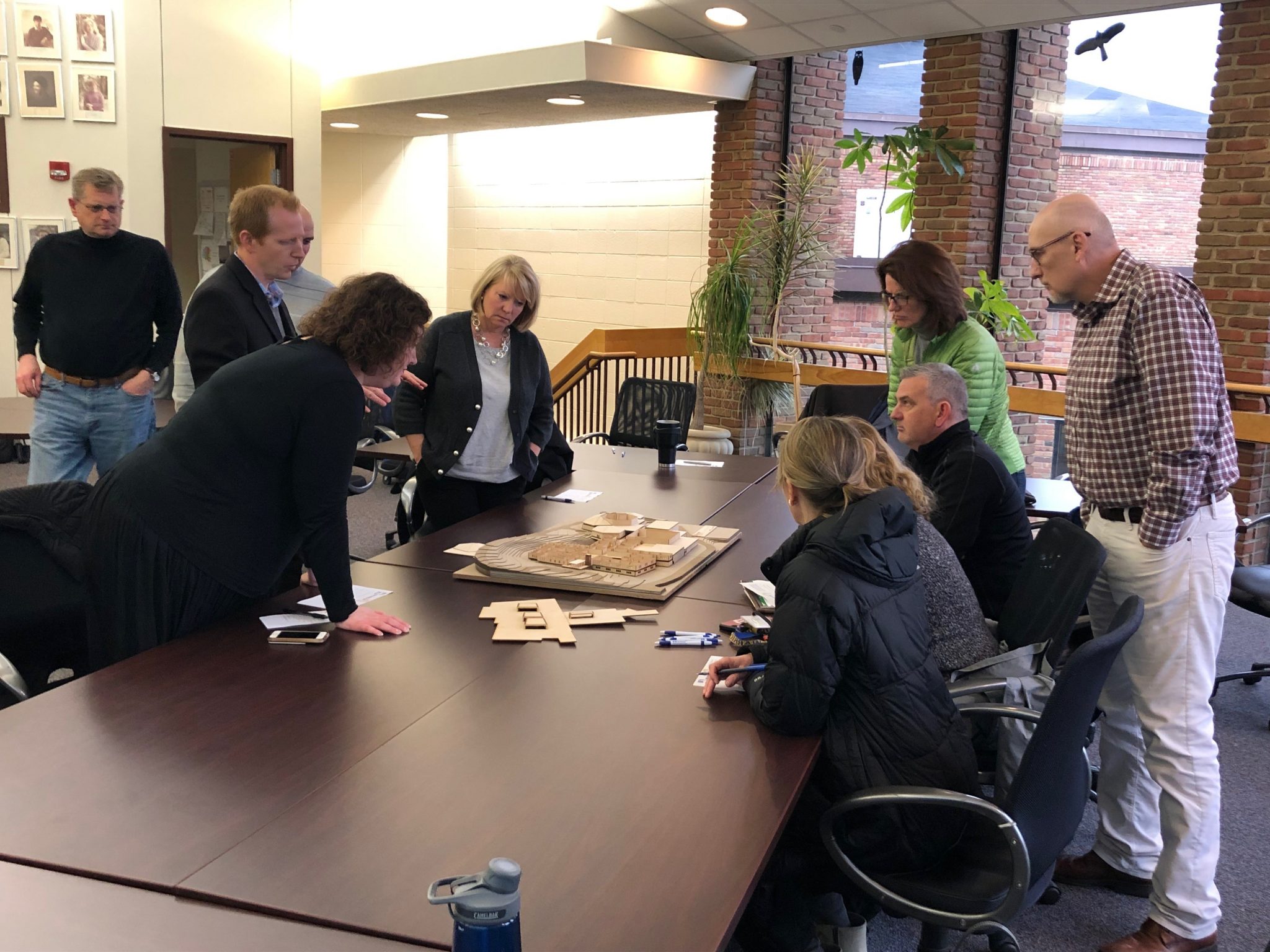 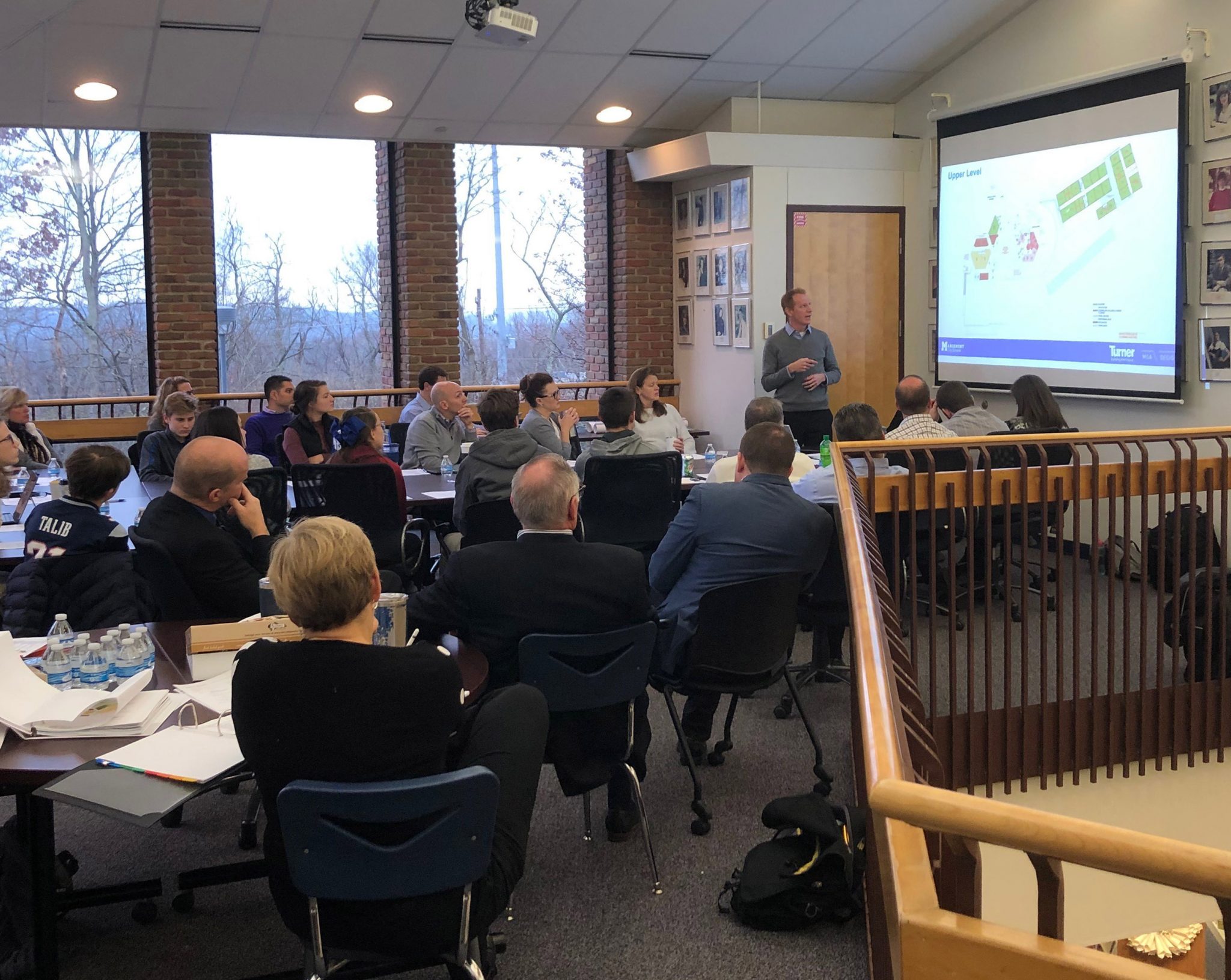 "The District  was able to seek financing in conjunction with The Port that allowed for favorable terms for both the District and its residents.  This structure allowed for the repayment term to be extended in order to maximize the project budget and lower the annual cost to the residents."