Madison Square is being developed by RBM Development LLC. The project will includes a new 350,000 square foot office building, commercial venues within the mixed-use development totaling 75,000 square feet and Summit Hotel, a 239-room hotel and conference center. The Summit Hotel, which opened in 2018, is the first in Ohio. The entire development, including public improvements, is expected  to represent a $250 million investment to the Madisonville neighborhood. This urban adaptive reuse project represents a major business expansion initiated by Medpace, a clinical research organization for the development of drugs and medical devices. Prominently located at the intersection of Red Bank Expressway and Madison Road, the project has benefited from its partnership with the City of Cincinnati, REDI Cincinnati, and The Port. As a financing partner, The Port owns the parking garage and issued $50,000,000 in lease bonds to finance the hotel component of the project and $15,000,000 in taxable and tax-exempt TIF revenue bonds to finance the parking garage and other public improvements. As part of phase 2B, The Port will issue up to $93MM in Lease Revenue Bonds, issue up to $24.5MM in TIF Bonds, and enter into a Capital Lease for a new 7-story office building and 925-space parking garage. REDI counts the Medpace expansion as among the region’s largest in terms of job creation announcements in 2016.

Medpace’s commitment to Madisonville started in 2008 when it selected the former NuTone site at the corner of Madison and Red Bank roads for its headquarters, where currently it has 1,150 employees. NuTone was a residential intercom manufacturer. When NuTone closed its plant in 2007, the site sat vacant until 2009 when the City of Cincinnati utilized a Clean Ohio Revitalization Fund grant to complete demolition and remediation on the 29-acre site. Medpace built its corporate campus in 2010. A vestige of the former NuTone factory was converted into a parking garage for Medpace, and is currently finding new life, through a six-story vertical addition, as the new Summit Hotel. 2017 campus features include walking trails and bike paths connecting visitors and workers to restaurants and a food hall with outdoor seating. Covered parking and overflow parking will accommodate the buildings and have the ability to handle events planned throughout the year. 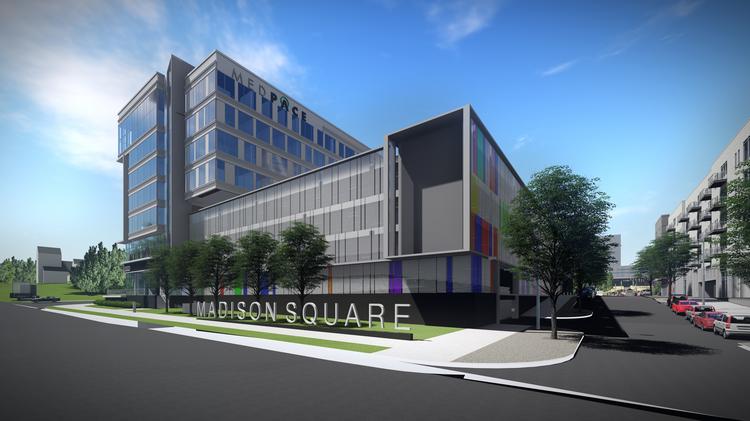 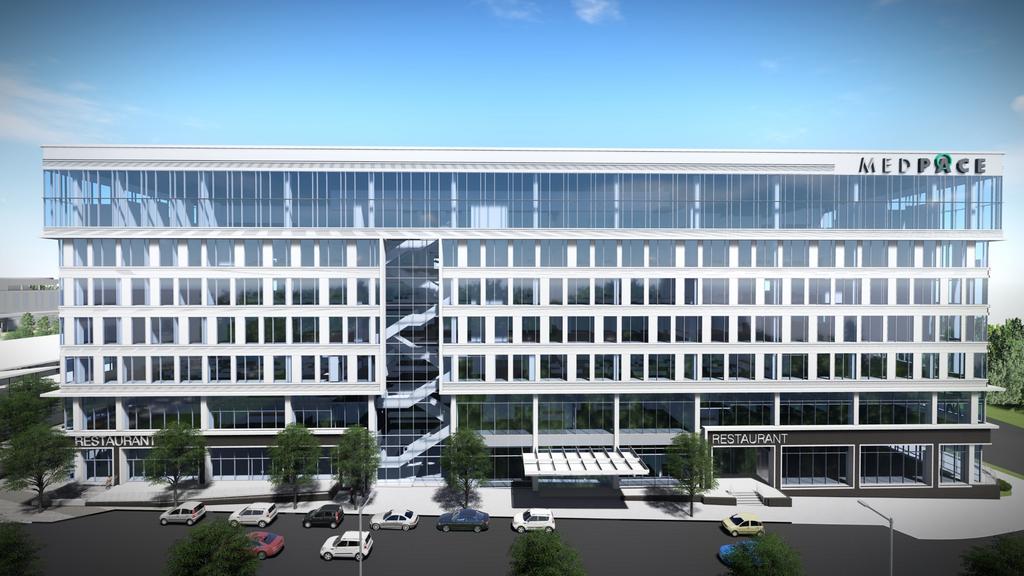 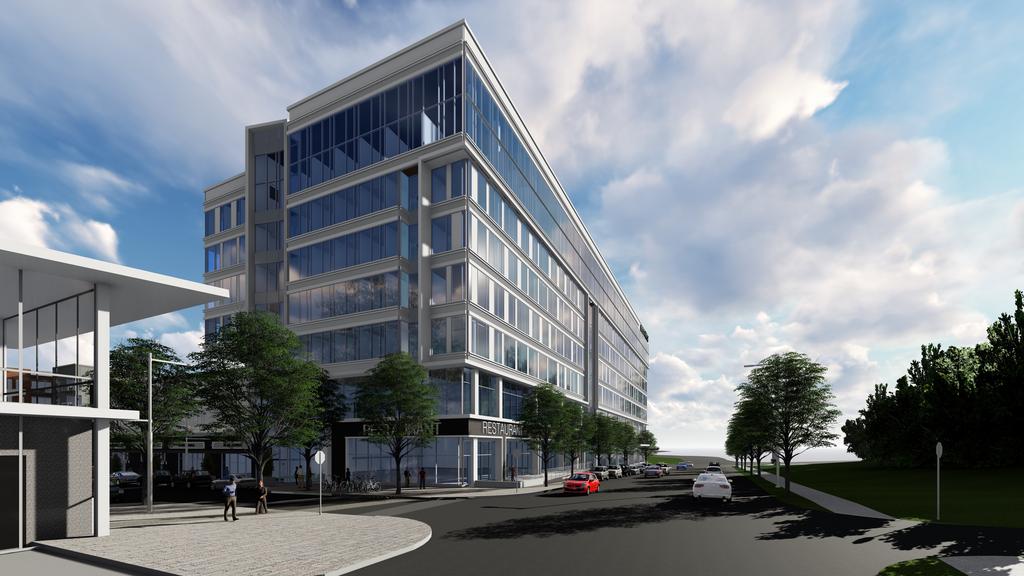 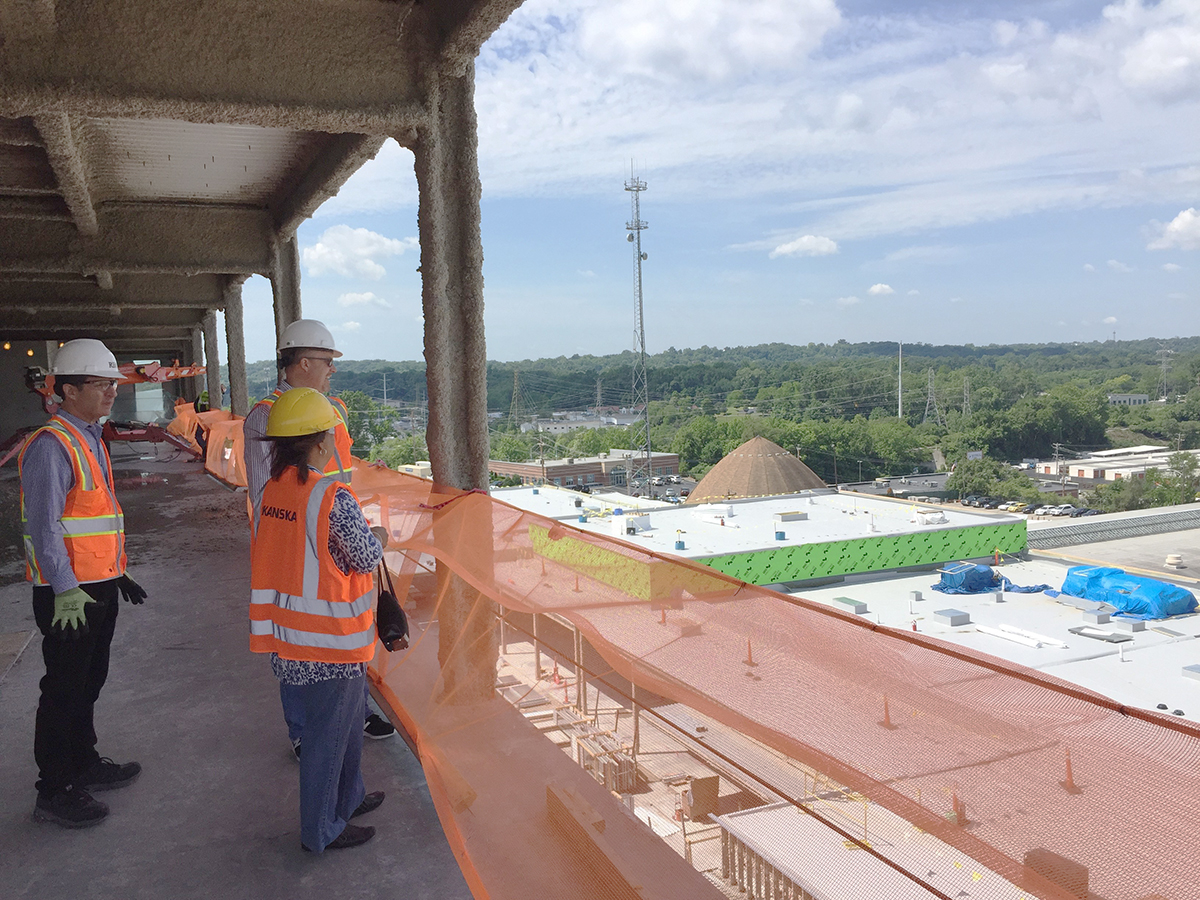 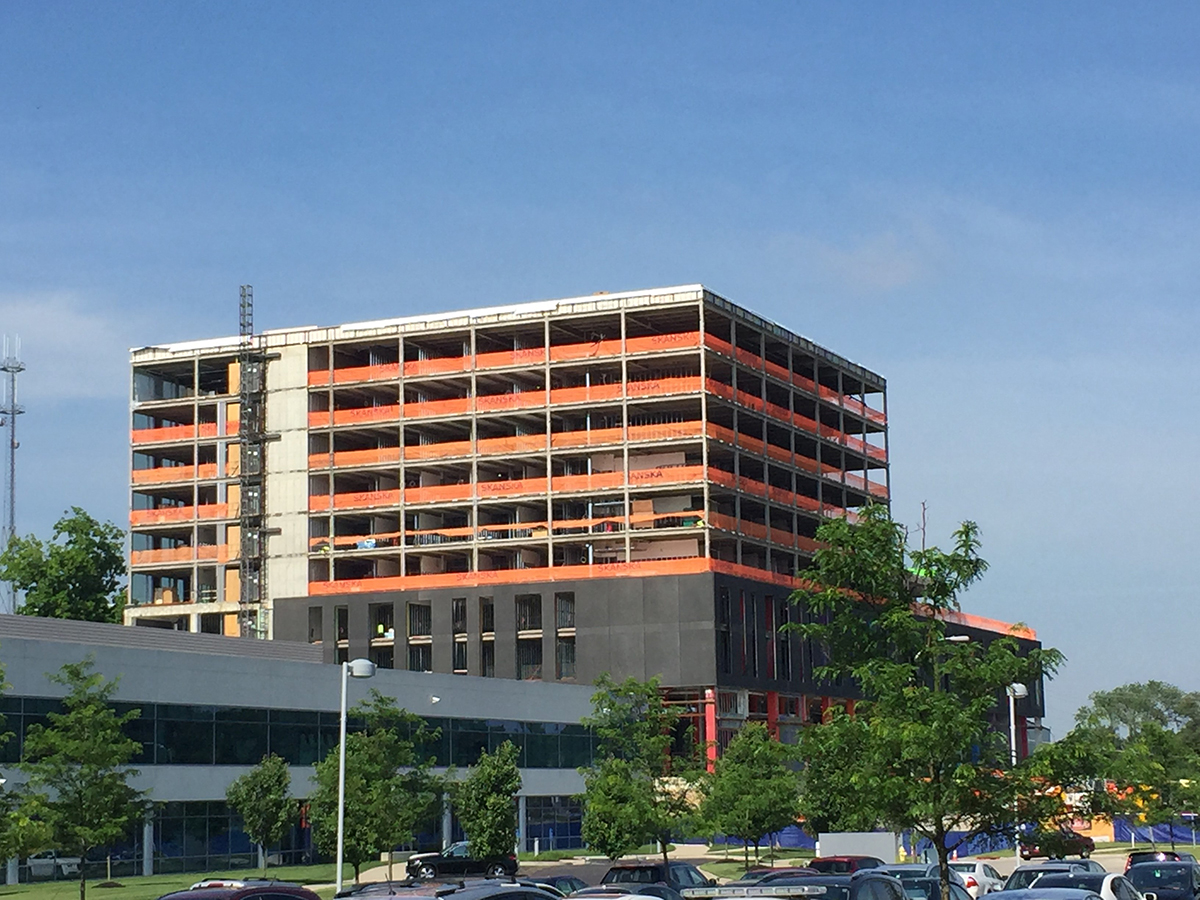 Get a look at Medpace's $115M expansion

Get a first look at Madisonville's $124M development