The program honored the top commercial real estate projects of 2018 in the Office, Industrial, Retail, Multifamily and Hospitality categories in addition to Developer of the Year and Developing Leader of the Year. 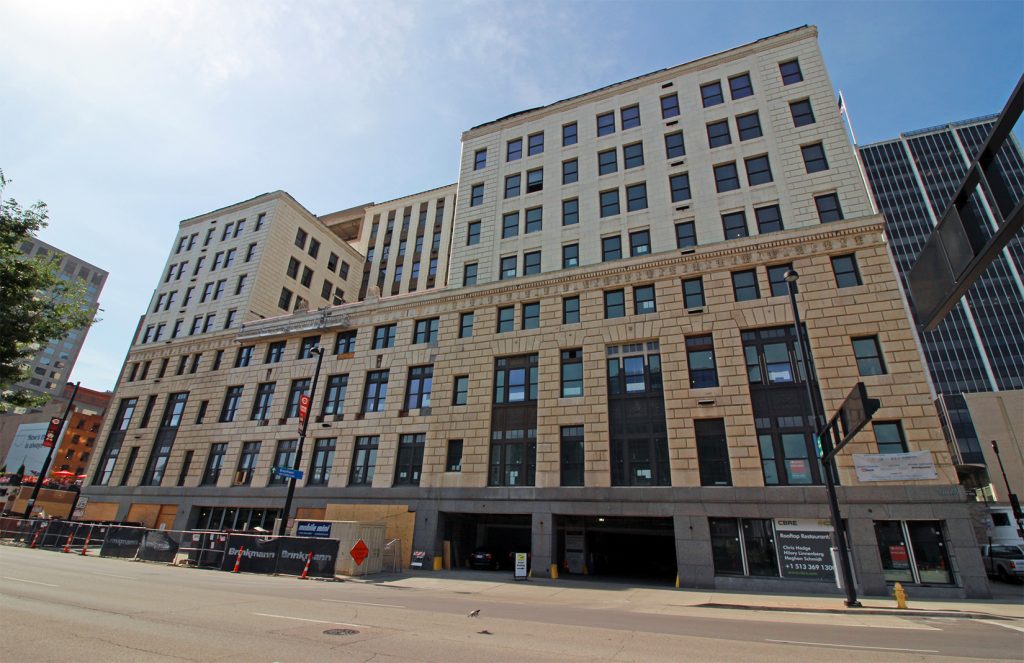 Cincinnati City Club Apartments (above) was recognized as the 2018 Multi-Family Deal of the Year by NAIOP Cincinnati/Northern Kentucky. The 294 apartment and retail complex opened in April 2018 after an extensive rehabilitation project.

The Port owns the property through a capital lease agreement. The Port’s ability to offer an innovative, cost saving tool helped preserve this significant structure in Cincinnati’s urban core. 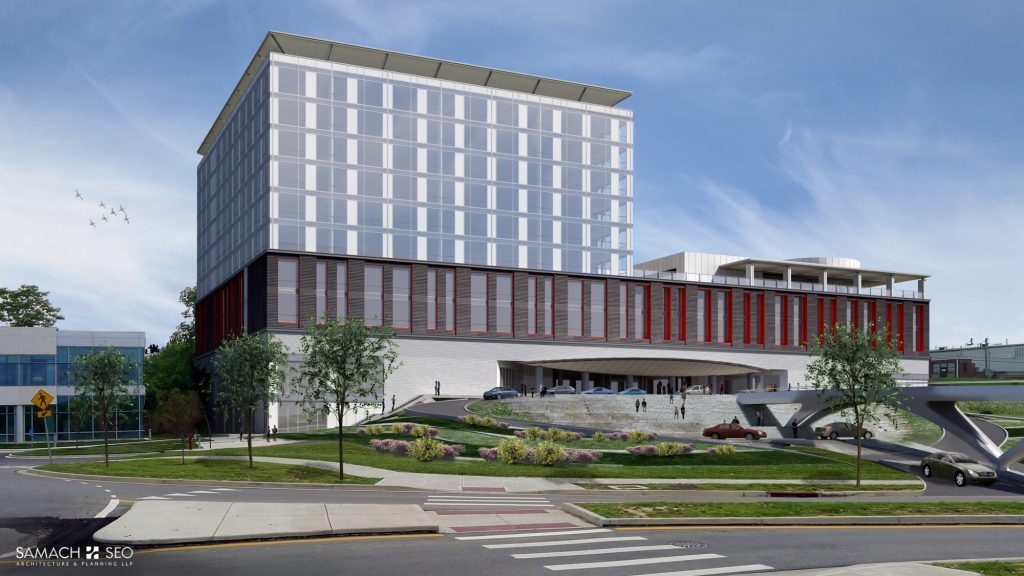 The Summit Hotel (above) was named the 2018 Hospitality Deal of the Year by NAIOP Cincinnati/Northern Kentucky. The hotel has 239 rooms with 34,500 square feet of indoor and outdoor meeting space, including an 11,000 square foot terrace/garden.

RBM Development worked closely with the City of Cincinnati, REDI and The Port. The Port, along with the City, helped provide the finance portions of the hotel as well as the overall project in Madisonville. 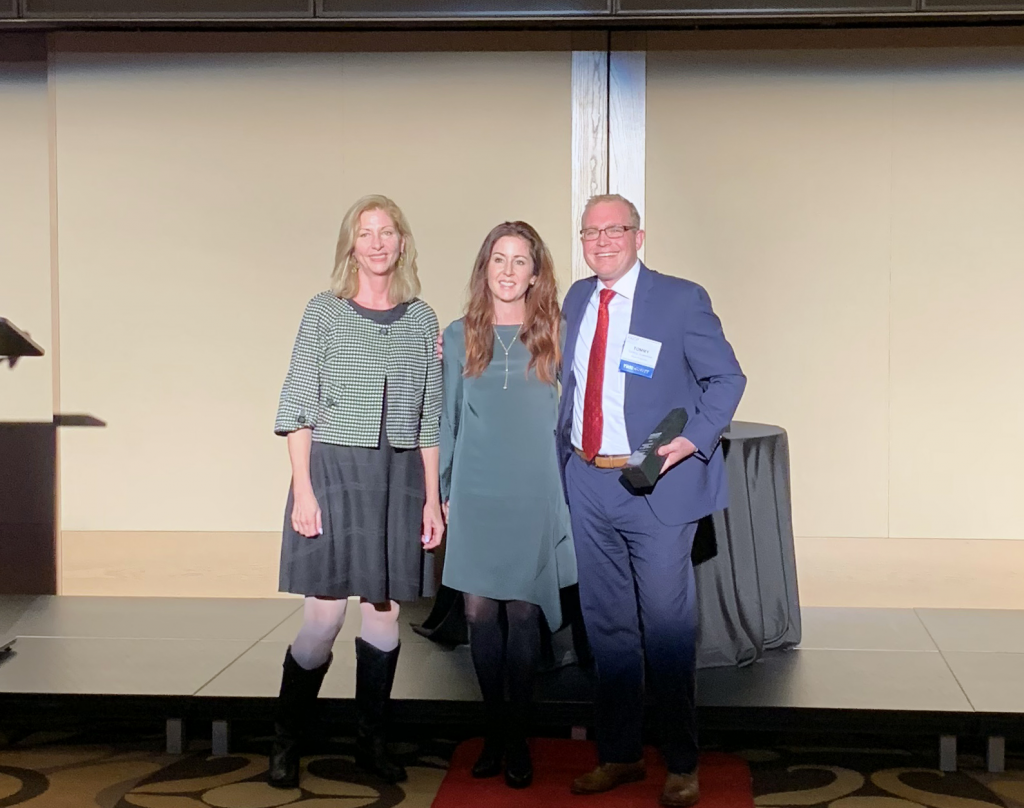 Gail Paul, VP of Communication Strategy, and Melissa Johnson, VP of Industrial Development, at The Port are presented with the NAIOP Night of the Stars award by Tommy Gusweiler, Leasing Manager at Neyer Properties and 2018 Cincinnati NAIOP Chapter President.