The Port Stands Up to Save Historic Structures

At its 54th Annual Meeting on December 2, 2018 at Music Hall, the Cincinnati Preservation Association (CPA) recognized The Port with a Special Merit Award 2018 for keeping the memory of the Cincinnati Gardens alive by donating the iconic letters for the arena to the American Sign Museum, where they were repurposed and rearranged to read, “Cincinnati Sign Garden.” The industrial development team at The Port is preparing the 19-acre site to be pad ready for new development, bringing new jobs to the City of Cincinnati and Bond Hill neighborhood. 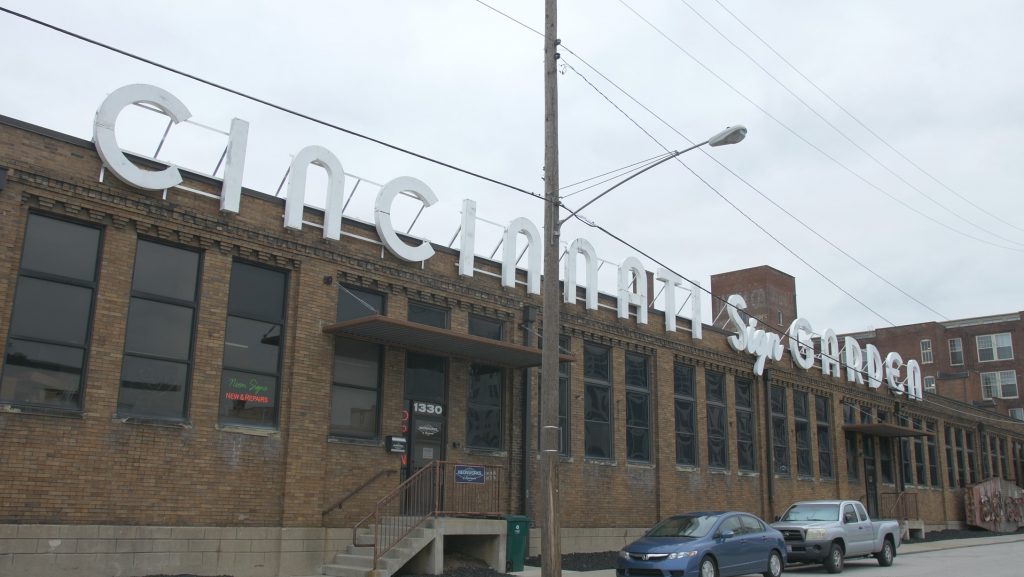 Letters from the former Cincinnati Gardens in their new home at the American Sign Museum in Camp Washington.

CPA awarded the Hamilton County Landbank a Special Merit Award 2018 for stabilizing the Flatiron Building on Sycamore Street. The Flatiron was recommended for stabilization by CPA. Anchoring the wedge-shaped corner of Auburn and Sycamore since the late 1800s, the building has been vacant for over twenty years. The stabilization by SSRG was funded by the City of Cincinnati and managed by the Landbank. On December 12, 2018, the Ohio Development Services Agency (ODSA) awarded the developer of the property $250,000 in Ohio Historic Preservation Tax Credits for a projected $1,275,000 redevelopment. The building is being marketed as a mixed use residential and commercial opportunity. 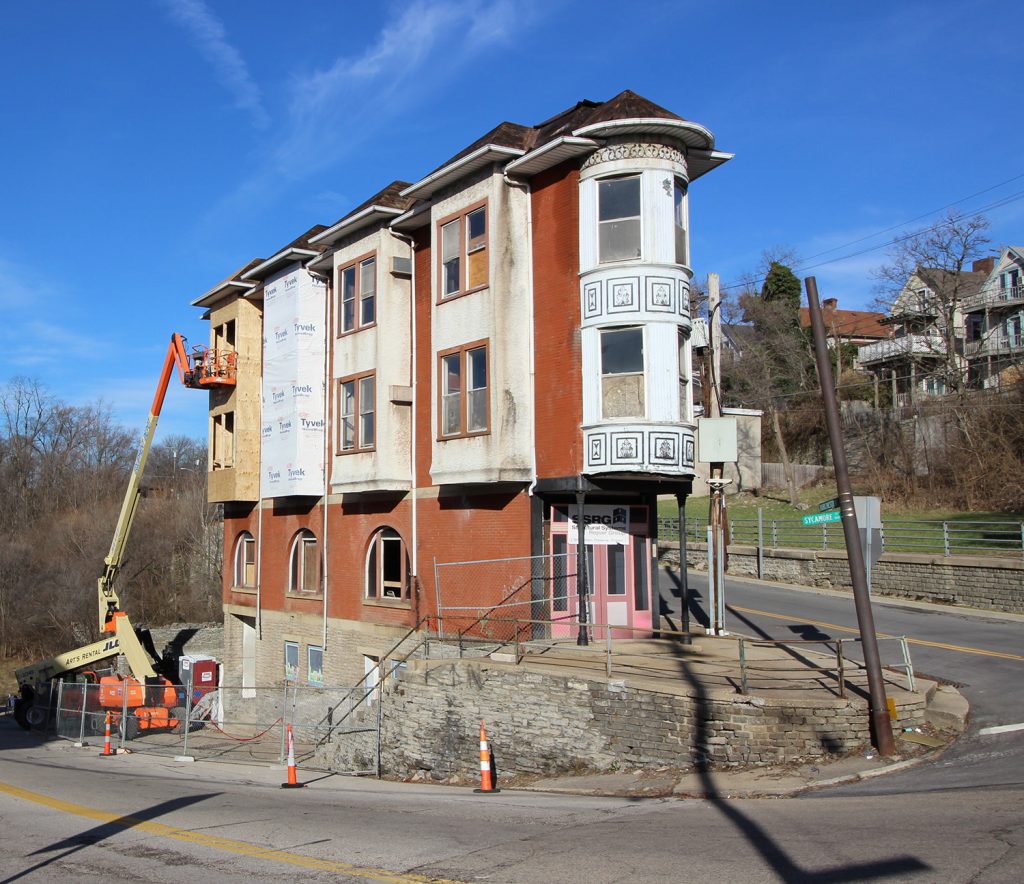 ODSA also awarded tax credits to 222-226 Mohawk, which were built around 1865. The vacant, abandoned buildings were acquired by the Hamilton County Landbank and were disposed to Kunst, an urban developer of built-in community properties, for redevelopment into six co-living apartments. ODSA awarded the developer $227,000 in Ohio Historic Preservation Tax Credits for the projected $1,159,770 revitalization. 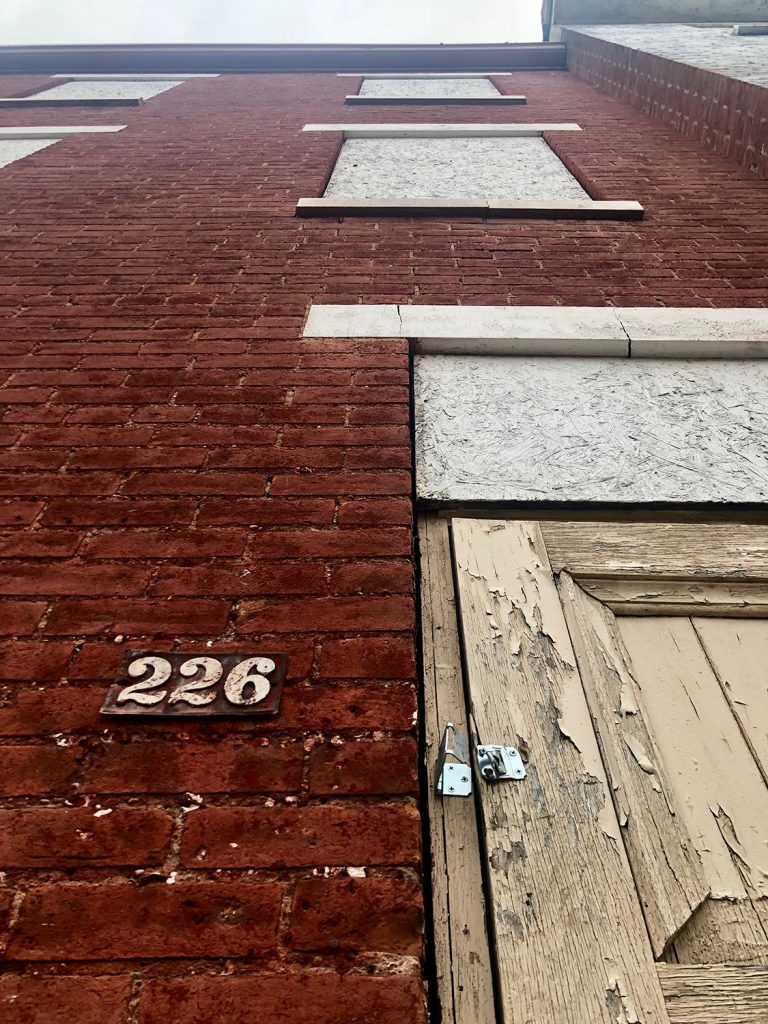 226 Mohawk. Kunst plans to convert the Over-the-Rhine building and the adjacent building into co-living apartments.