Perspectives: Summer Internship at The Port 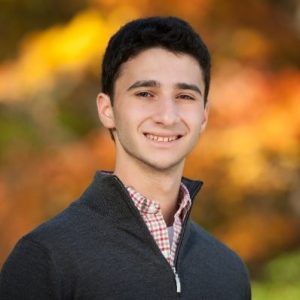 I was privileged to spend my summer in my hometown that I love and with an organization that cares for it as much as I do. As a student of sustainable urban development, it was valuable to be at the center of how the theories I learn in the classroom are carried out in the “real world.” While I might learn about a single architect or developer’s vision for a place in school, my interactions with city employees, county officials and community partners highlighted the complexities of planning and successfully creating meaningful places.

Throughout the course of the summer, I also watched the Greater Cincinnati Redevelopment Authority consider the name of the organization and the decision to return to the core of its identity: The Port. The new name is simple; it will work in tandem with a tagline that explains the heart of what The Port does, and eventually, a new logo that visually represents the values of The Port will launch as well.  Here are four attributes about The Port that I learned this summer:

One of the largest projects I got to assist with this summer is the beginning planning for FC Cincinnati’s new MLS Stadium that The Port is financing and the corresponding development that will take place in the West End. While the neighborhood, which borders development-hotspot OTR, has largely lacked investment in decades, it has quickly become the center of attention. Using its many tools, The Port is working with the West End community to create strategic partnerships and a plan to ensure that current residents benefit from the future investment. A Housing Study will be conducted this fall to determine ways in which the community, which has 46 percent of its residents living below the poverty line, can build upon its rich history, upgrade the quality of affordable housing and expand homeownership in the neighborhood. 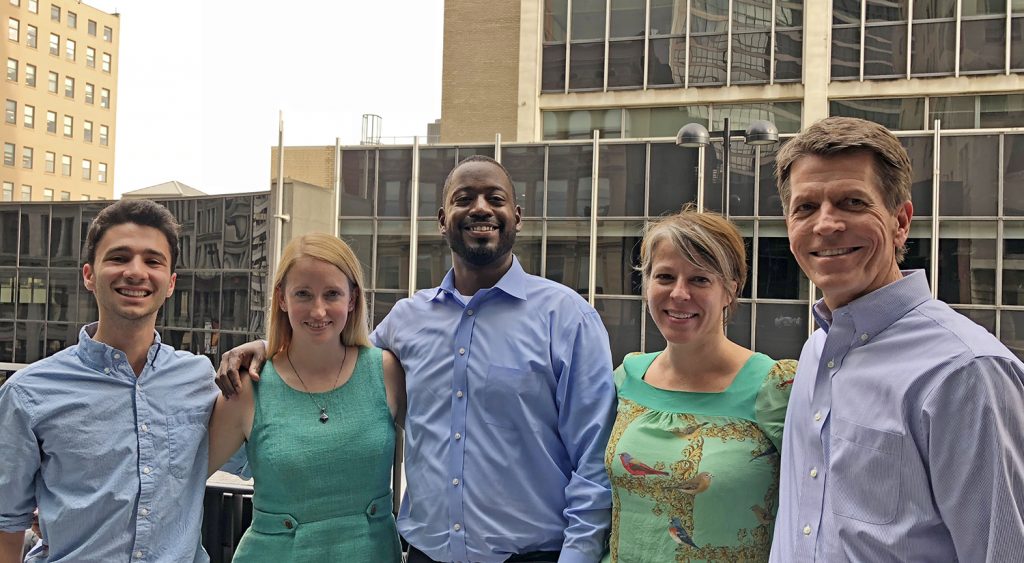 While The Port does not manage a physical river port, its name is fitting for the connections they facilitate. As a quasi-governmental organization, the organization is in the unique position to bridge the public and private sectors, enable neighborhood development organizations to increase their capacity and connect private developers with the local businesses and residents of communities in which they serve. Additionally, The Port is located in the same building as REDI Cincinnati and the Cincinnati USA Regional Chamber to further collaboration across organizations. The Port has several tools to foster positive growth, including the ability to acquire and rehab tax-delinquent, blighted properties, issuing bonds to finance large development projects and even provide loans that facilitate local entrepreneurs opening businesses in neighborhood business districts.

It was evident from my first day here that The Port puts the residents of each community at the forefront of every project and initiative. The people-first approach is far from the most profitable approach, but the organization knows it’s the right approach. For example, REACH Evanston—in a neighborhood I was in nearly every day for six years as a student at Walnut Hills High School—has turned the Evanston housing market around. After a nine-year period in which not a single house was sold on the traditional market in the midst of the Recession, REACH invested over $157,000 in their first home rehab and sold it for a mere $79,900 in 2015, knowing a loss had to be taken in order to jumpstart the housing market again. More than 25 REACH homes later, I researched this summer that the Evanston housing market has greatly improved, as both REACH homes and neighboring homeowners are able to sell their houses at over $200,000, which is above their pre-recession value! In Bond Hill, The Port has put forth efforts into community activation as it begins investing in the neighborhood business district. Last month the entire community was invited to celebrate the groundbreaking of the business district improvements in block-party fashion and this weekend, The Port will help host the second annual Bond Hill Mid-Pointe 5k.

Lastly, all of the incredible work The Port has done would not be possible if not for the 30 dedicated staff members that make up the organization. I was energized to be around so many people that love and care for the Queen City as much as I do. Every single one of my coworkers are here because they want to improve the city, its neighborhoods, and most importantly, the lives of all Cincinnatians every day. They’ve given me many more reasons to brag to my friends when I get back to school about just how special Cincinnati is!

Matthew Heldman is entering his senior year at Emory University in Atlanta where he’s pursuing a Bachelor of Arts in urbanization, a degree he created through Interdisciplinary Studies, with a sustainability sciences minor. He is a proud Cincinnati native and advocate of smart urban growth.